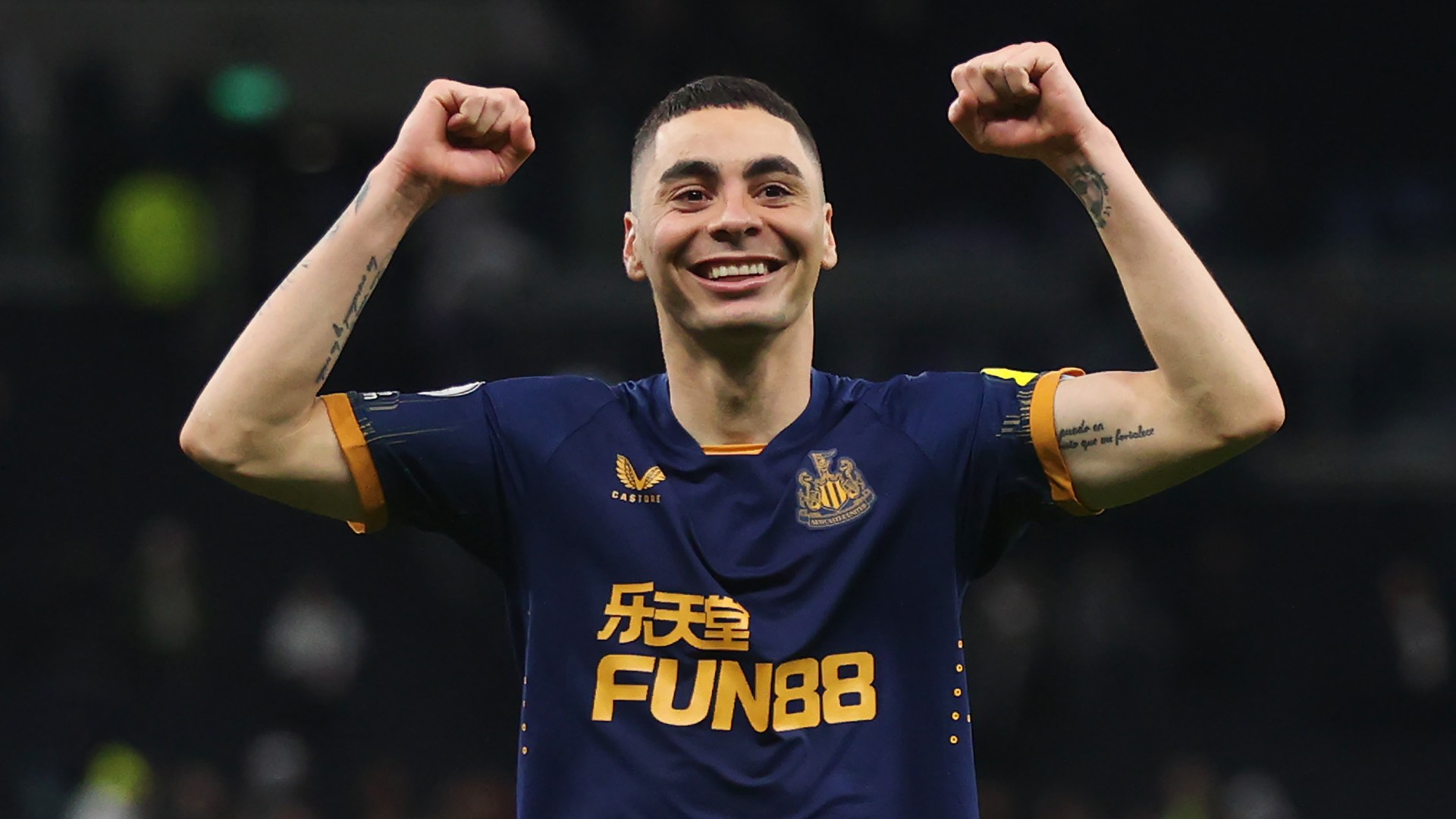 WHO doesn’t love a bargain?

With the likes of Erling Haaland (£9.4m), Mohamed Salah (£7.9m) and Joao Cancelo (£7.5m) likely to break the bank, Dream Team gaffers may be in need of some value-for-money assets to enact their plans.

With that in mind, let’s take a look at the five players currently available for £3m or cheaper who have registered the most points so far this season.

Opening weekend aside, Bournemouth weren’t able to properly compete during the first few weeks of the season but since Scott Parker’s departure they’ve lost just two games in eight.

The form of their Danish midfielder has certainly contributed to the Cherries’ uplift – Billing scored three goals and provided an assist in the space of five fixtures.

That prosperous run yielded 44 points and propelled him into the top ten midfielders, where he still resides now.

Whether the 26-year-old will be able to maintain his impressive returns is another conversation, especially as Bournemouth don’t have European fixtures to bolster their schedule, but he deserves credit for his efforts to this juncture.

In contrast to Billing, Arsenal’s No34 does have regular European commitments to enhance his returns – his goal against PSV in Game Week 10 resulted in a seven-point haul.

The Switzerland international has been deployed in a more advanced position this term, with great effect.

After just 15 appearances Xhaka has already equalled his best ever goal tally (four) for a single season since his transfer from Borussia Monchengladbach in 2016.

Add in three assists and the 30-year-old is currently ticking along at a rate expected of out-and-out playmakers and given the Gunners’ successful start to the campaign, there’s no reason for Mikel Arteta to tweak his approach.

Martin Odegaard (£2.9m) is also available on the cheap and some gaffers may feel he’s more likely to provide healthier returns in the long run.

Who doesn’t love a surprise package?

Publicly mocked by Jack Grealish (£4m) during Manchester City’s title celebrations earlier this year, the Paraguayan winger is well on his way to having the last laugh over the England international.

Having found the net six times in 12 league outings, Almiron is five goals (and 25 Dream Team points) ahead of Grealish in 2022/23.

Newcastle went fourth with their win at Spurs on Sunday and will fancy their chances of European qualification at the end of the season having tasted defeat just once so far.

Historically, Almiron has been a Dream Team asset to avoid but 50 points at £2.4m represents incredible value for money after 11 Game Weeks.

The first thing to note here is that the Italian target man has blanked in each of his last four outings.

However, general first impressions of Scamacca in a West Ham shirt have been positive.

He plundered 26 points in two legs against Viborg to underline the potential of favourable match-ups in the Europa Conference League – he’s banked 36 points in the competition already.

While the ex-Sassuolo striker’s domestic returns have been modest in comparison, he did score against Wolves and Fulham and has looked threatening without just rewards at times.

Truthfully, there are so many viable options up front at the moment that it’s probably wise to invest in the best possible combination, which doesn’t include Scamacca right now.

Saying that, he’s certainly one to monitor closely – he may be useful later in the campaign.

It all started with an 18-point haul in Game Week 1 for Newcastle’s No5.

His long-range thunderbolt against Nottingham Forest earned him the Star Man award on top of a clean sheet to propel him out of the blocks.

While it’s unrealistic to expect Schar to score from 25 yards more than once in a blue moon, you can almost set your watch to his defensive returns.

Eddie Howe’s side have conceded the fewest goals in the Premier League this season, hence Schar’s current ranking as the joint-fifth best defender.

Kieran Trippier (£4.3m) is second among assets in his position thanks to four Star Man awards but at this point doubling up on Newcastle defenders is a perfectly reasonable strategy. 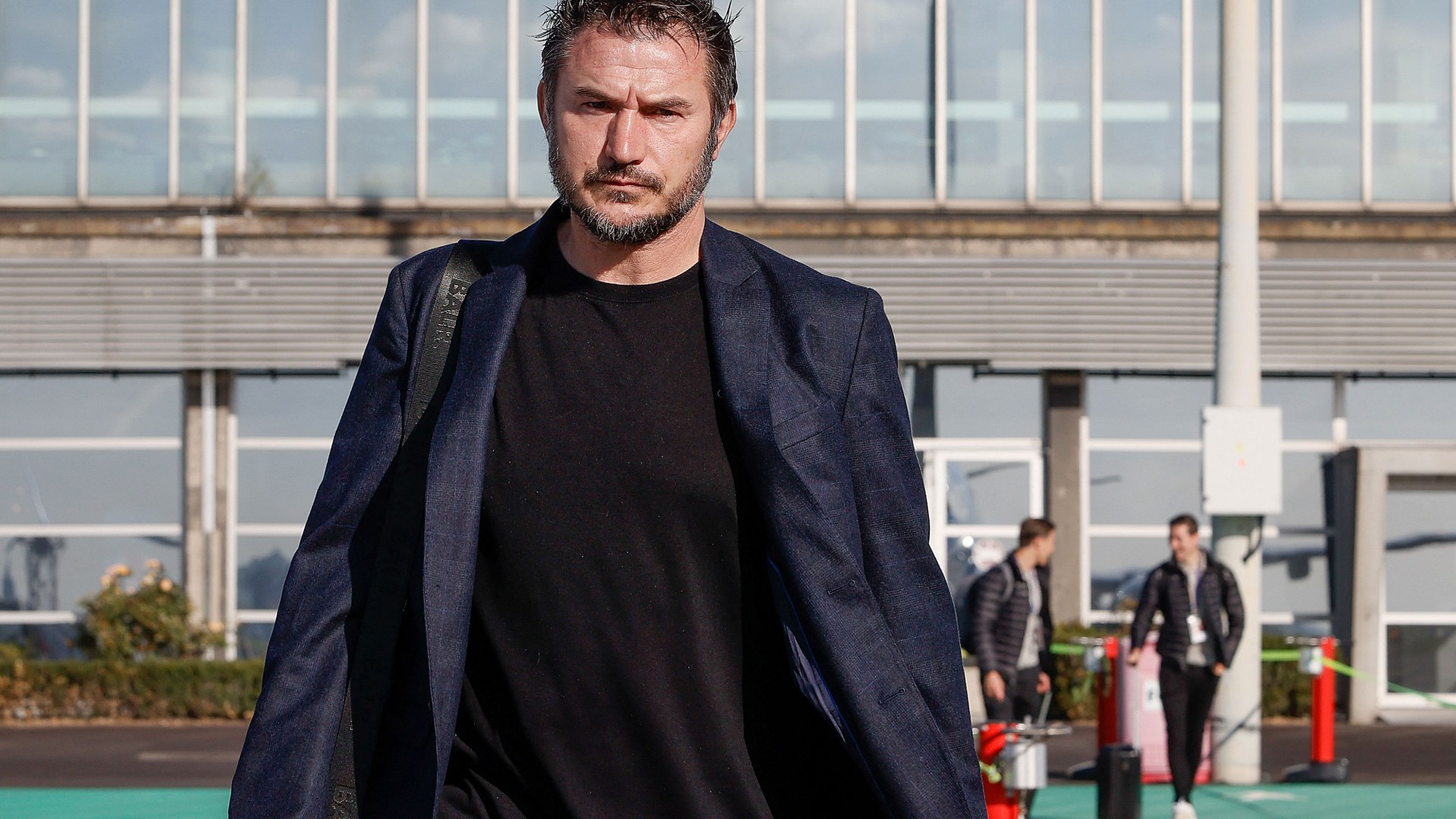 I made my name at Stoke under Tony Pulis, but now my team are taking Champions League by storm with possession game 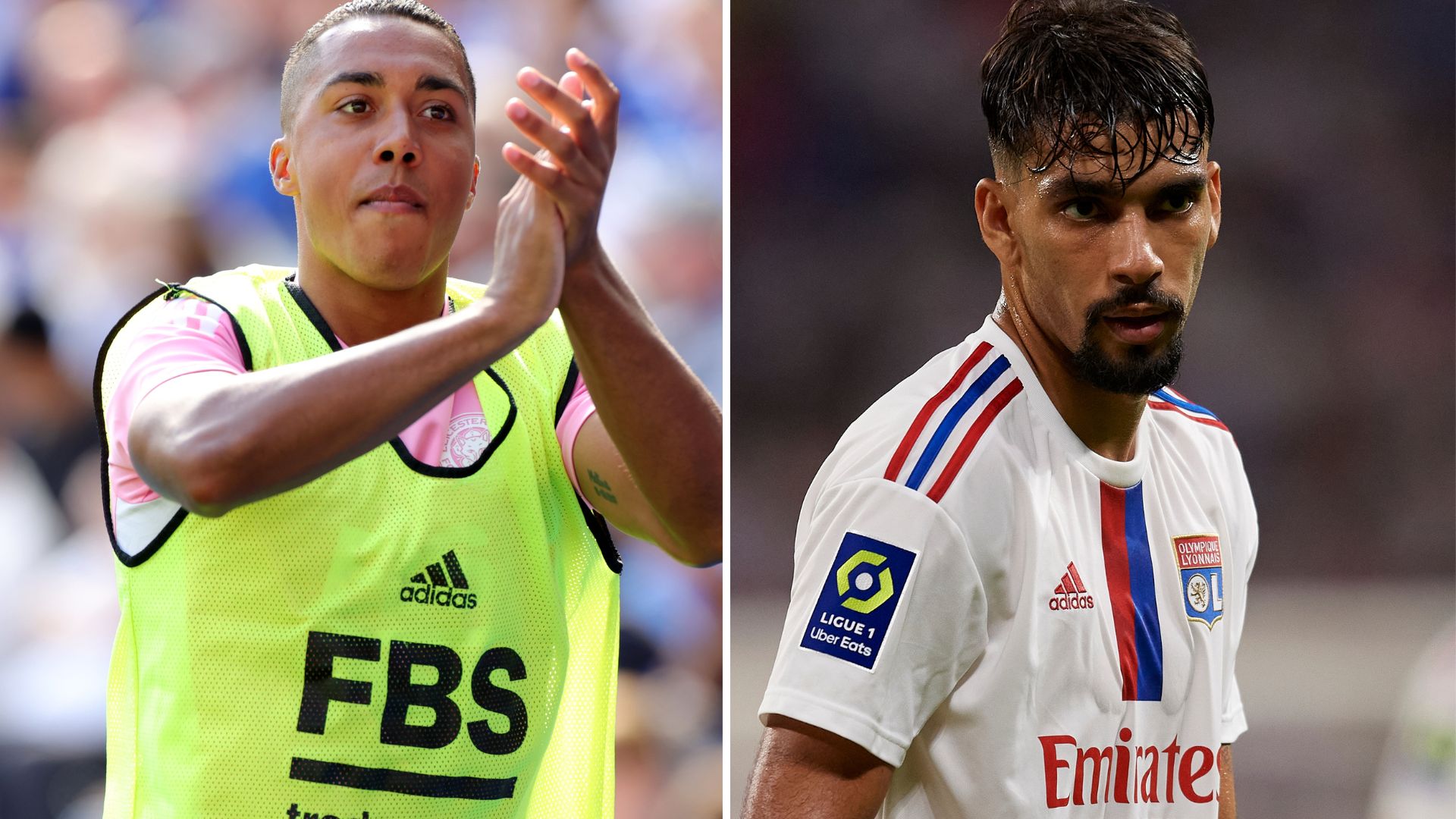 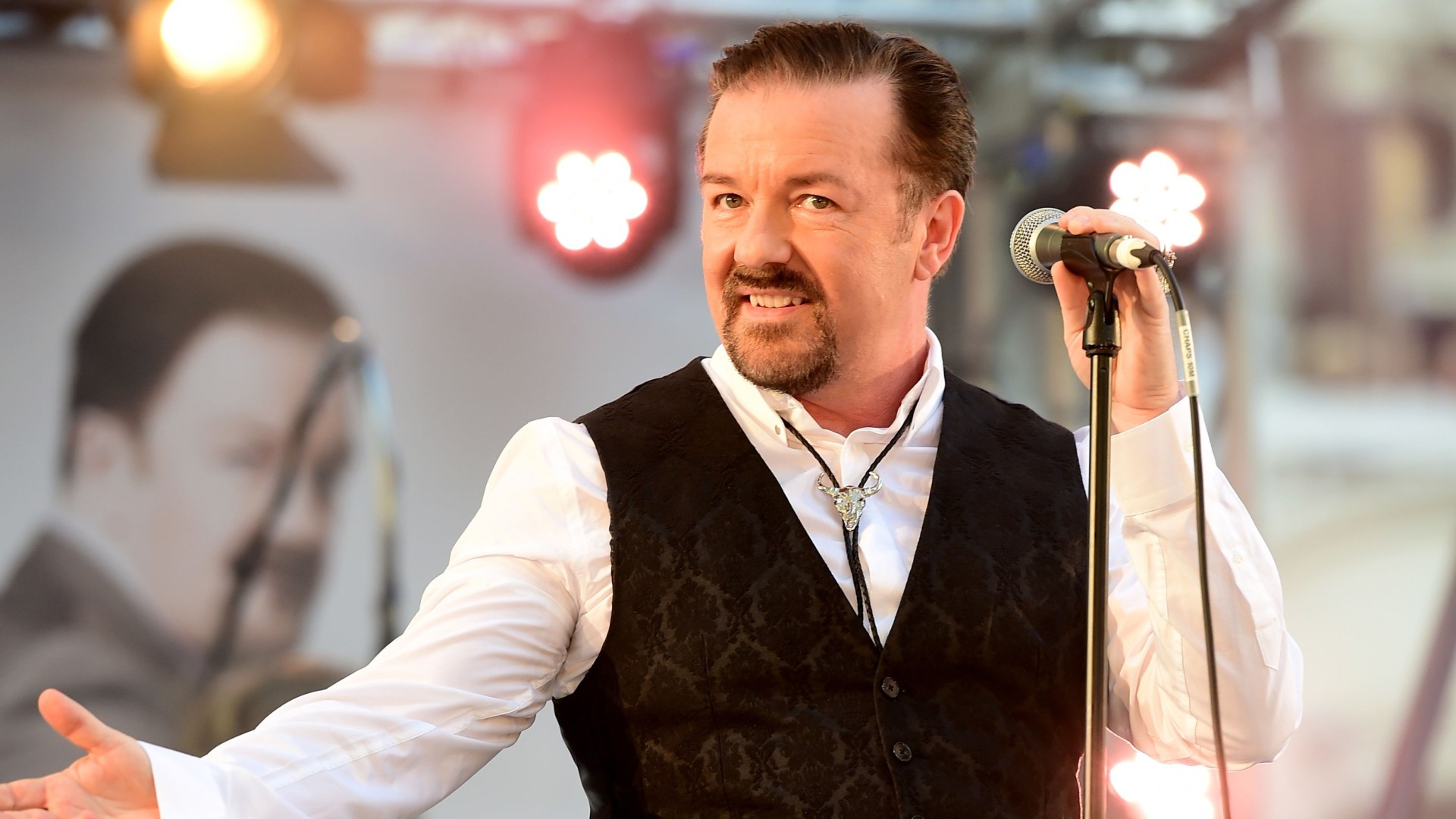