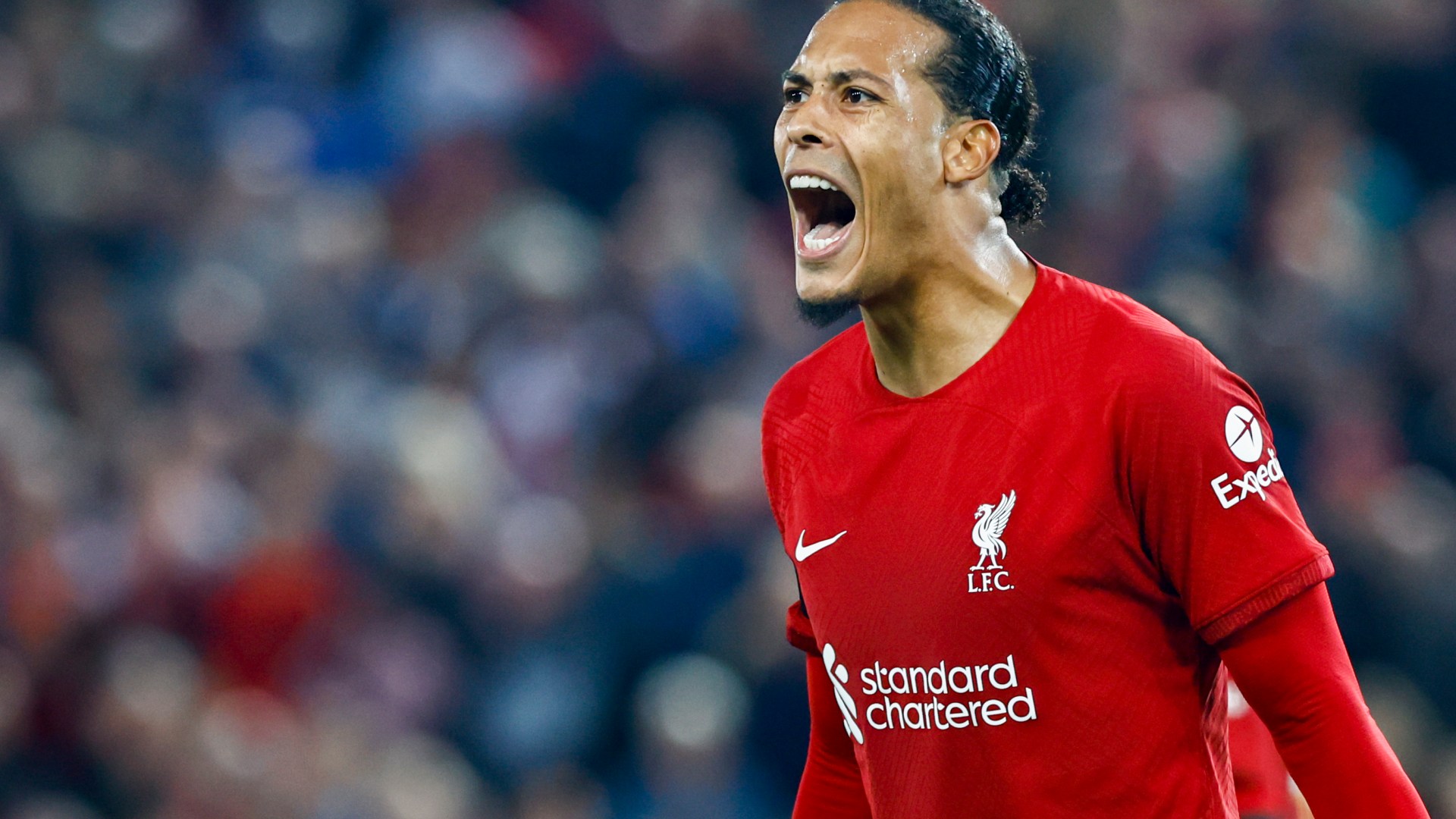 WE take no joy in digging out players but Dream Team gaffers need to be just as aware of under-performing assets as they of the successful gems.

While the likes of Ivan Toney (£4.6m), James Tarkowski (£3.2m) and Thiago Silva (£5.7m) are racking up plentiful points for a small minority of backers, these five players are all immensely popular but have fewer than 20 points to their name after seven Game Weeks…

It’s been a mixed bag from Liverpool so far this season.

The thrashing of Bournemouth, late winner against Newcastle and spirited showing against Ajax were all typical of Jurgen Klopp’s reign but the dismal effort in Naples, defeat to Manchester United, and draws to Fulham, Crystal Palace and Everton were uncharacteristic of the Reds under the German tactician’s watch.

Only Brighton have conceded fewer Premier League goals than Liverpool this term but that’s only translated to two clean sheets for Alisson, limiting his returns.

The Brazilian is the third-most popular goalkeeper in Dream Team but just the 12th-most successful at this stage – his compatriot Ederson (£4.7m) has twice as many points.

We’re going to stick our neck out here and say that the Chelsea right-back’s owners should stick by him.

His underlying numbers are healthy and he should be a vital cog for Graham Potter, who utilised wing-backs effectively at Brighton.

Saying that, there’s no getting away from the fact that 17 points is a disappointing total from seven outings given that James averaged over five points-per-game throughout 2021/22.

The 22-year-old burst out the blocks with 13 points from his first two games but his last three appearances (West Ham, Dinamo Zagreb, Red Bull Salzburg) have resulted in minus two points.

Much of what applied to Alisson is also relevant for Liverpool’s No4.

Usually an imperious, consistent figure, Van Dijk has looked considerably more vulnerable in recent weeks, as evidenced by the fact he’s given away two penalties.

The Dutchman’s tally would be disastrous had he not cashed in with a 13-point haul against the Cherries during that 9-0 shellacking.

His horror show against Napoli cost him four points (ouch) and he’s dropped a full £1m in price since Game Week 1.

Perhaps something of a surprise inclusion here given Arsenal are currently top of the table.

The Gunners have undoubtedly started very well but their 3-0 win over Brentford at the weekend was actually their first clean sheet since Game Week 3 when they beat Bournemouth by the same scoreline.

So while the likes of Gabriel Jesus (£5.6m), William Saliba (£2.7m), Gabriel Martinelli (£3.3m) and Martin Odegaard (£3.2m) have all delivered the goods, Ramsdale hasn’t justified his popularity so far.

The England gloveman is comfortably the most-selected asset in his position and yet he’s been outscored by ten of his peers to date.

It’s a similar story for Arsenal’s new Ukrainian although injury setbacks are the main factor here.

Zinchenko has been limited to 345 minutes this season – compare that to Gabriel’s (£3.2m) 720 minutes – which explains why his returns don’t match up to ownership.

Things started very brightly indeed when he banked 15 points on debut for the Gunners but it’s been slim pickings around the injury niggles since then.

Over a quarter of Dream Team gaffers need to evaluate whether the former Manchester City left-back is worth sticking by, especially when Saliba and Gabriel are guaranteed more minutes and are available at cheaper prices. 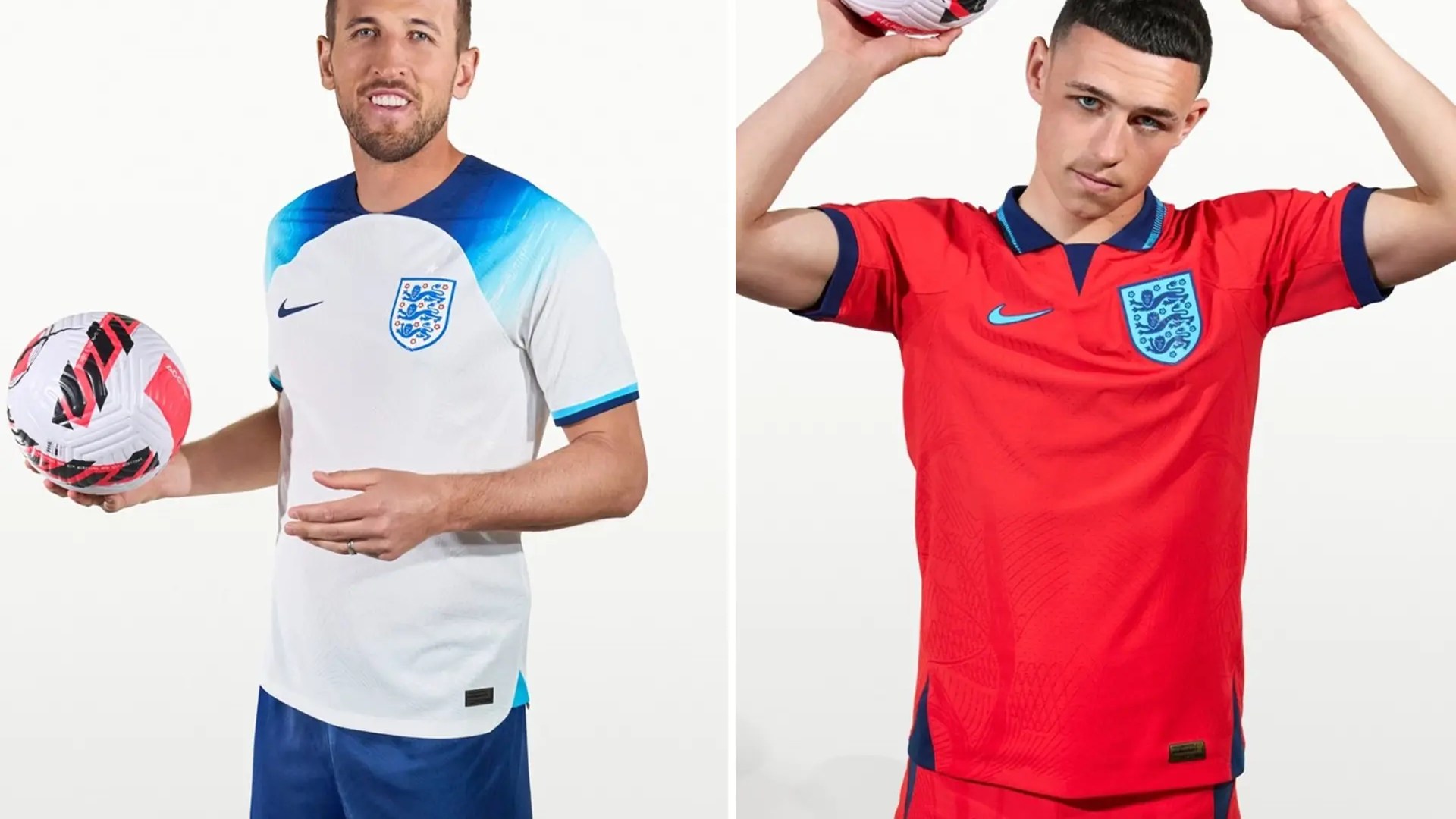 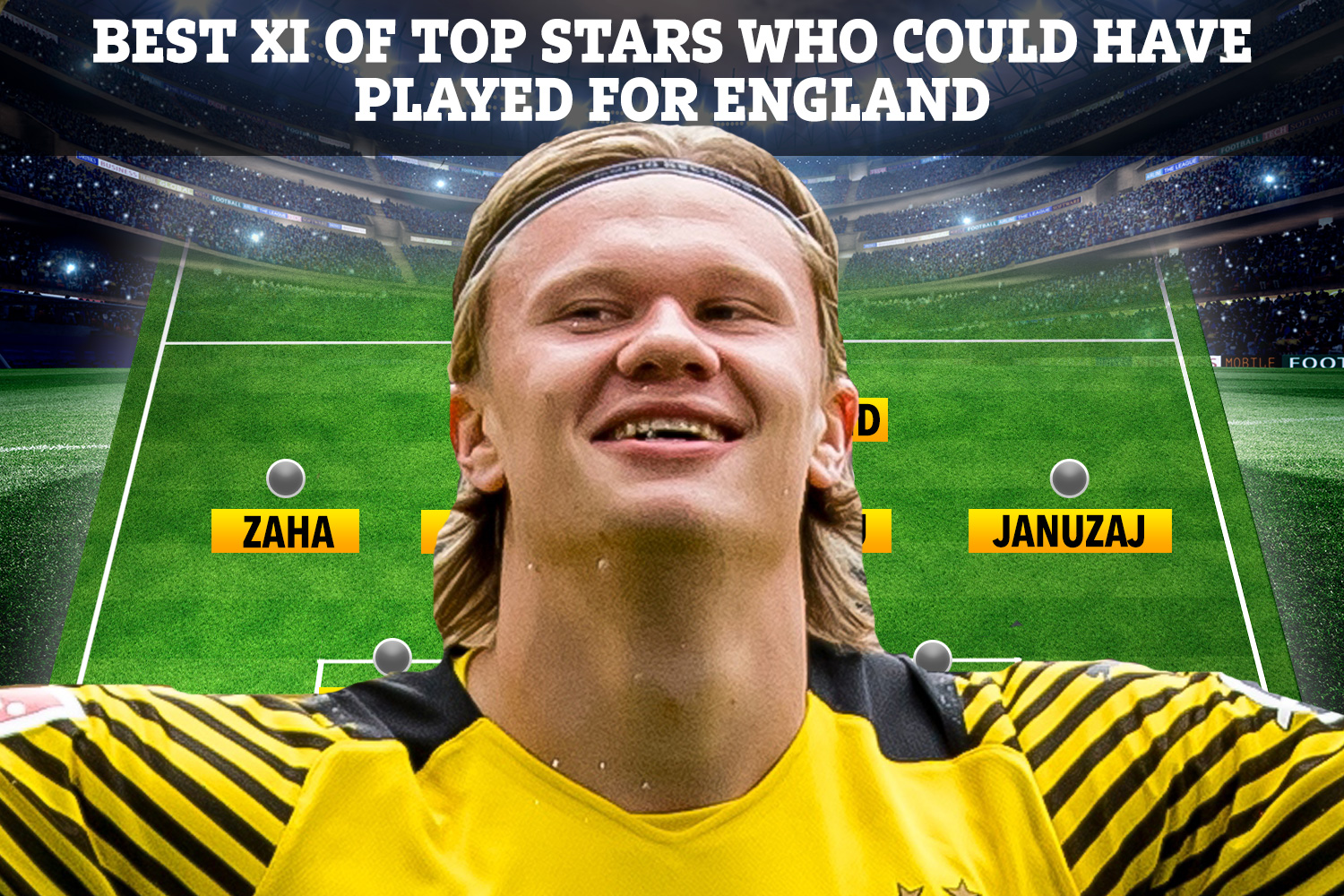 Best XI of top stars who could have played for England but chose someone else, including Haaland, Bale and McTominay