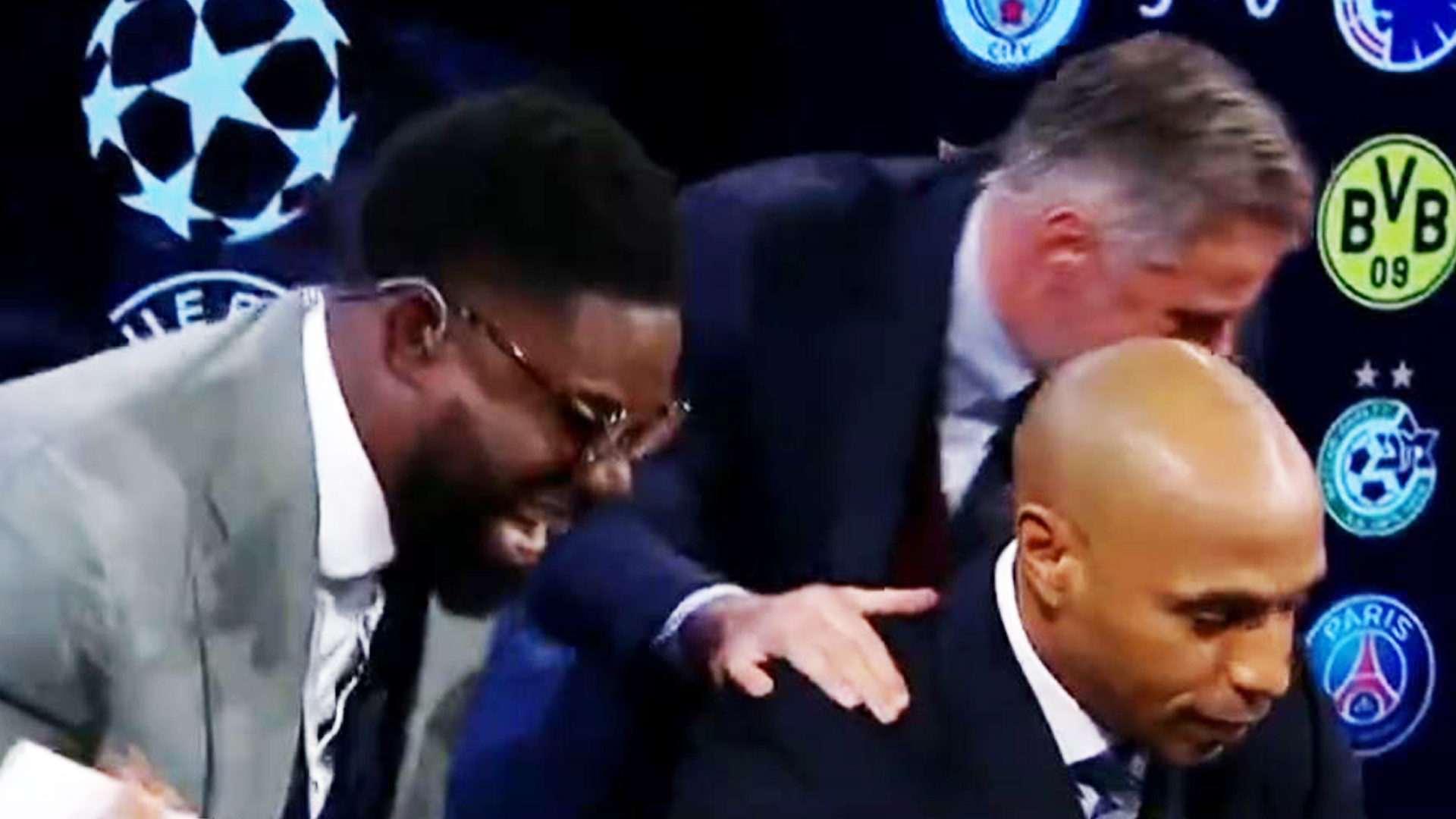 EMBARRASSED Thierry Henry had Jamie Carragher and Micah Richards in hysterics – after twice being stitched up on air.

The CBS Sports Champions League pundits played a game of ‘Hi, My Name Is…’ with host Kate Abdo during Wednesday’s coverage.

And it was teed up perfectly for Henry to make a fool of himself.

The first player’s clues – right at the beginning of the Twitter video – included being a Premier League Hall of Famer, scoring consecutive hat-tricks and Arsenal’s top scorer for six seasons in a row. 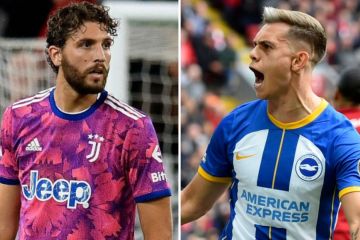 Abdo continued their clues and Henry quickly realised the correct answer was actually fellow Gunners icon Ian Wright before Richards got it right.

That was not the end of the tricks on Henry, though.

Later on in the game at 4:41 in the video, Abdo set him up again with clues that the player wore the No12 in their final season at Arsenal and won the World Cup with France.

Henry jumped in and said: “Hi my name is Thierry Henry.”

Carragher and Richards could not contain their excitement, getting out of their chairs, dancing and chanting.

Irrate Henry clearly knew he had dropped into the trap and fumed: “You guys are playing me.

Carragher eventually guessed that the Champions League and Serie A winner was actually Olivier Giroud.

And viewers at home also loved the fun on air.

One said: “Lmao they did Thierry Henry dirty… Twice!!”

Another wrote: “Thierry Henry still a legend and hilarious when he gets it wrong with his own name as the answer…. particularly the @IanWright0 reply.”

A third added: “Enjoyed every bit of this!!! These guys are always a vibe!!! What a comeback!!!!”

And a final user commented: “Whoever put Micah, Jamie and Thierry together deserves a medal. This show is absolute gold.”

Despite dropping down to -20 points, Henry staged a sensational comeback by guessing Denzel Washington – who said he didn’t know who Richards was – and then dramatically identified Ted Lasso to secure the victory.

In his winning speech, the Arsenal record goalscorer stood up and walked off, shouting: “You tried to trick me but who won?” as the crew and pundits roared in laughter.

Also on the show, Abdo rinsed Richards by introducing him as having played in the Champions League five times… whereas Henry and Carragher had both won the tournament.

And Henry threw a stern warning to Chelsea winger Christian Pulisic amid question marks over his attitude – especially with the World Cup starting next month. 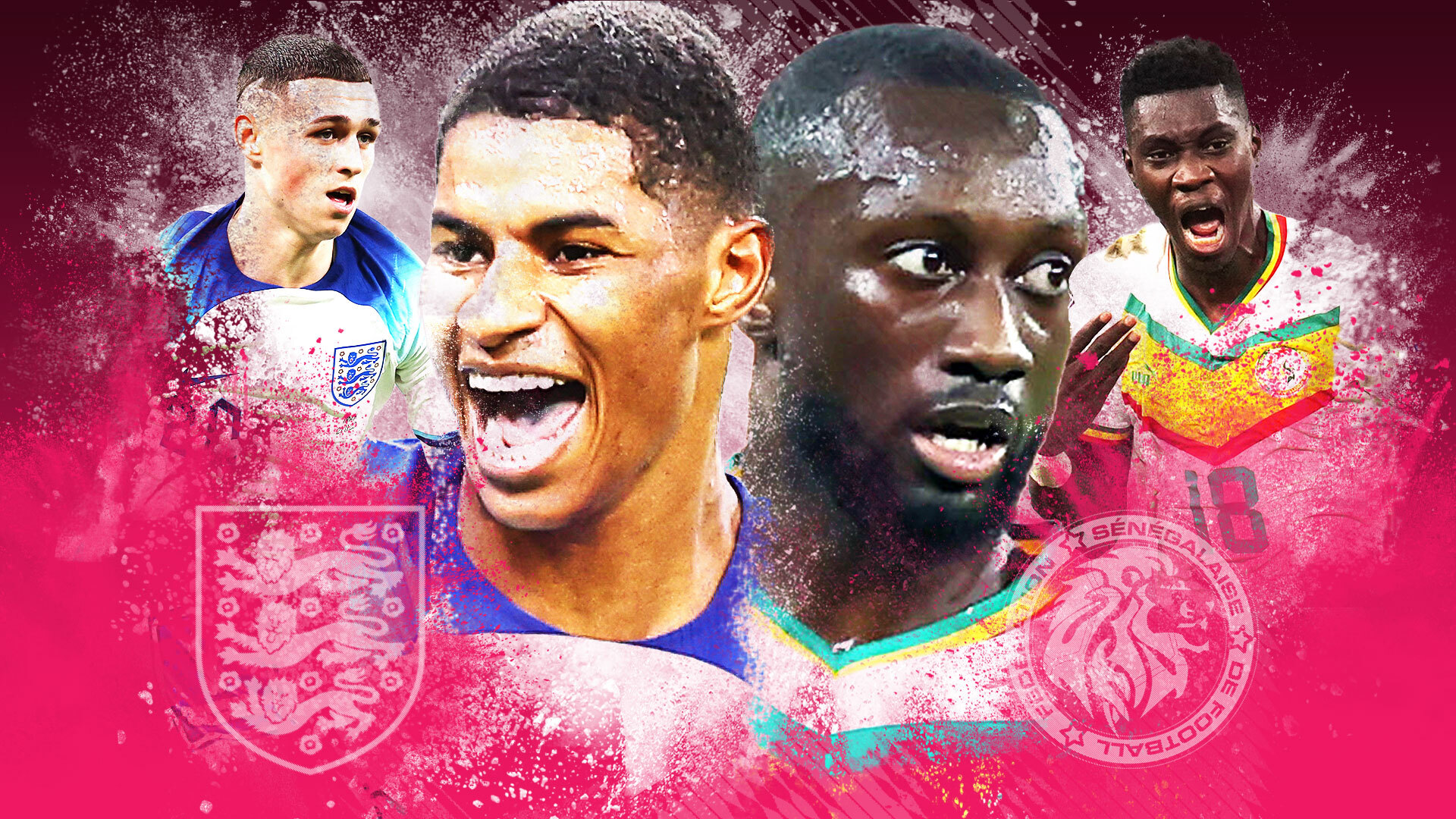