Tom Brady has built quite a reputation for himself by being a team player. More often than not, putting his monetary benefits aside, the quarterback has looked to restructure his contracts in a way that he can give his team a competitive edge when it comes to handling cap space.

Recently coming out of a short-lived retirement, Brady once again showed that he was ready to make the required adjustments. The quarterback’s contract restructure provides the Buccaneers with much more breathing space heading into the 2022 NFL Draft.

Tom Brady and the Buccaneers restructured his 2022 contract today, creating over $9 million of added salary cap space for Tampa Bay as it gets ready to head into next week’s draft, league sources tell ESPN. Brady still is scheduled to be a free agent after this season.

Tom Brady and the Buccaneers restructured his 2022 contract today, creating over $9 million of added salary cap space for Tampa Bay as it gets ready to head into next week’s draft, league sources tell ESPN. Brady still is scheduled to be a free agent after this season.

NFL insider Adam Schefter reported that the seven-time Super Bowl winner had agreed to restructure his current contract with the Buccaneers to create over $9 million in cap space. With the quarterback only having a year remaining on his current deal, he’s definitely planning to go out on a high.

Brady, during a recent interview with ESPN, admitted that his career as an NFL quarterback is indeed nearing its end. While the quarterback is back for his 23rd season in the league, he admitted not knowing how much longer he can continue:

“I know I don’t have a lot left, I really do. I know I’m at the end of my career. I wish you could go forever, but it’s just not and football comes at too high of a cost now. My kids are getting older and it’s just getting harder and harder to miss these things. But, I wanted to give myself and my teammates and our organization another incredible opportunity to accomplish something that we’d all be very proud of.”

It’s not every day that one comes across a rumor that has the potential to shift the NFL’s entire landscape. But that’s exactly the sort of hype a rumor featuring TB12, Sean Payton and the Dolphins garnered. 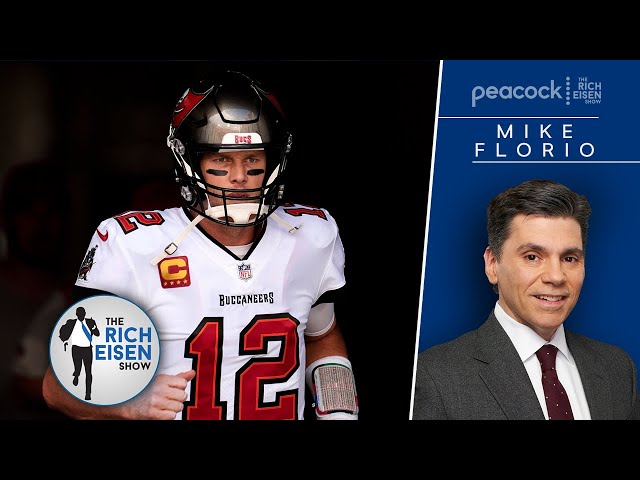 Various reports stated that Tom Brady and Sean Payton were going to team up in Miami to take the league by storm. While some believe the deal fell through after the Brian Flores lawsuit, there’s still talk about a potential last stop for the quarterback before retirement.

When former New Orleans Saints head coach Sean Payton was asked about the same, he had a rather interesting response:

“There was a request put in where the intermediaries talked, and I’m like the rest of you. I heard that story.”

There has been no response from the quarterback’s end yet about the same, but the Buccaneers were quick to dismiss such talk.

LA Lakers superstar LeBron James was compared to Dallas Mavericks superstar Luka Dončić after his incredible showing in the...
Sport