Top 5 things to remember before rushing opponents in Free Fire

There are a plethora of players individuals can come across in Free Fire. Some choose to be extra aggressive to improve their K/D ratio, while others prefer to take the strategic route and earn a Booyah.

Many factors come into play if users have to rush their opponents successfully. This includes, but is not exclusive to, character selection, weapon choices, and most importantly, a gamer’s attacking prowess.

Note: Sportskeeda does not encourage Indian players to play Free Fire since it is banned in the country.

Remember to utilize these pointers before rushing opponents in Free Fire 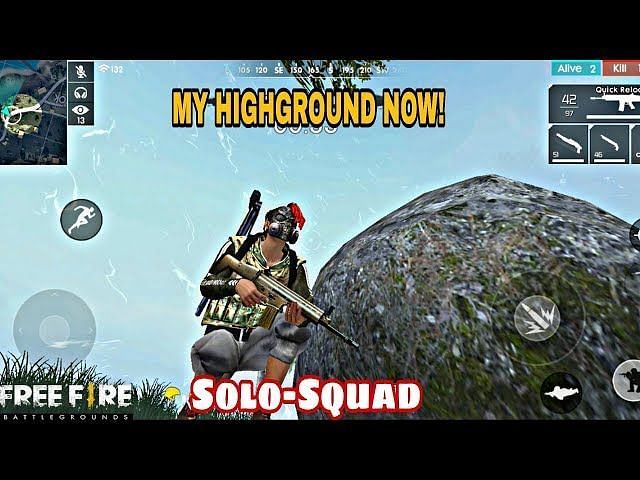 Players often lose their cool while rushing opponents and charge them head-on without paying attention to their surroundings. First and foremost, they should only rush after forming a proper strategy and plan.

Environmental factors like hard cover, high ground, and clear visibility of opponents are necessary prerequisites before rushing. If any of this is missing, users are likely to be at a strategic disadvantage.

4) Rush only after causing sufficient damage 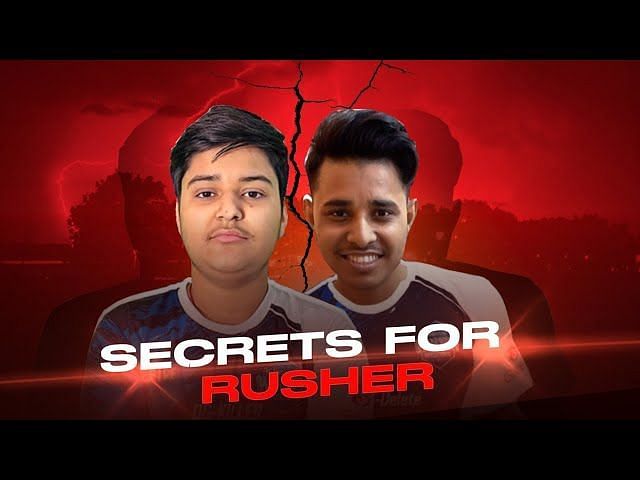 Another common mistake is that Free Fire gamers start rushing their opponents without inflicting substantial damage, regardless of their playing style. It becomes pretty easy for enemies to recover from minimal damage and stand their ground in such instances.

Players should consider how much damage they are causing to their opponents before they decide to rush. The ideal time to do so is when they have inflicted a lot of damage on their opponents.

3) Use frag grenades and flashbangs 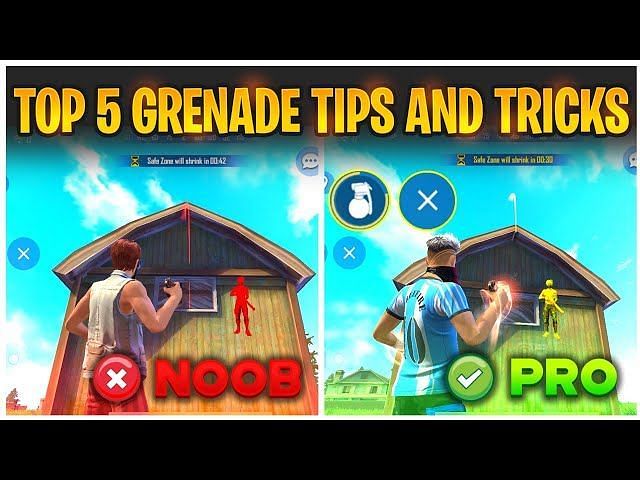 One straightforward strategy that users should implement in their gameplay for a successful rush is the use of grenades. There are many to choose from and can be used in unison to good effect.

Throwing frag grenades at opponents will knock them down and, at times, kill them outright. In addition to regular grenades, flashbangs can also be thrown to blind the enemy, making it easier to rush in for the kill. 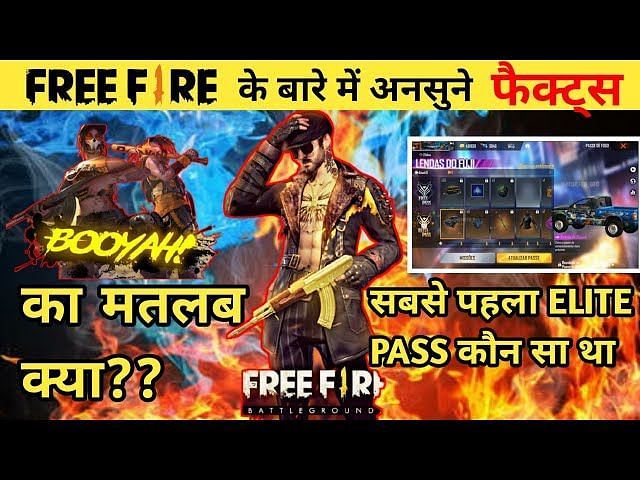 Rushing opponents expose gamers to fast and dangerous close-combat fights. This makes it easy for opponents to target players and get kills. Being unprepared in such situations can prove to be fatal.

To avoid a rapid decline in HP, players must ensure they have a full or close to full HP before rushing their opponents. In addition to hit-points, having a full EP bar will also help players as they’ll be able to heal passively during combat.

1) Ensure guns are reloaded and ammo is available 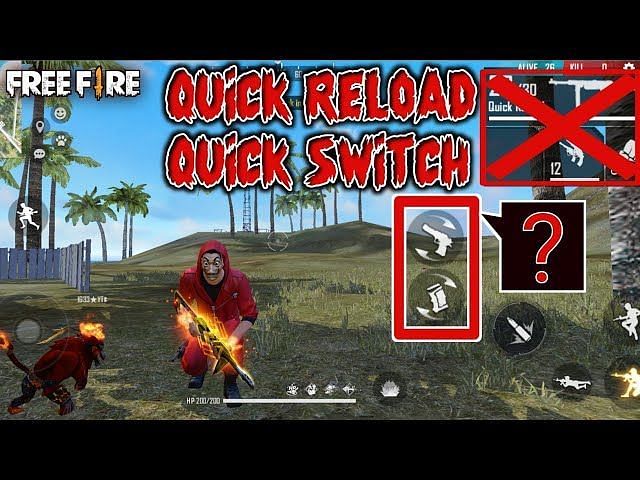 For users to emerge victorious from a rush, they must know the ins and outs of their weapons. Often, they forget to reload their guns or check their ammo, which can lead to disaster during combat.

Gamers should always keep track of their ammo count and reload their guns frequently, before and even during rushing. This will safeguard them at all times and allow them to shoot opponents without a second thought.

Note: This article is subjective and solely reflects the writer’s opinions.

Team India have announced a Rohit Sharma-led 18-man squad for the postponed Test against England, which will be played...
Explainers