QUADRUPLE chasing Liverpool are in red hot form – and they’ll be rubbing their hands together when they welcome Everton to Anfield THIS SUNDAY.

The Toffees have surprisingly found themselves in a relegation scrap and their end of season run-in has left fans a little nervous.

But Everton have gone unbeaten in their last two fixtures which includes a marginal win over Manchester United.

However, Liverpool also put the Red Devils to the sword – they did it in style too.

Which meant that the Reds’ last defeat in the league stretches back to December 28, 2021 against Leicester City.

What time does Liverpool vs Everton kick off? 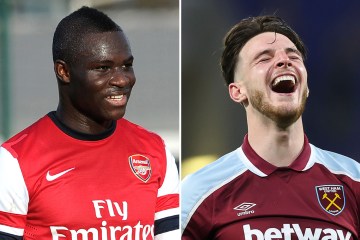 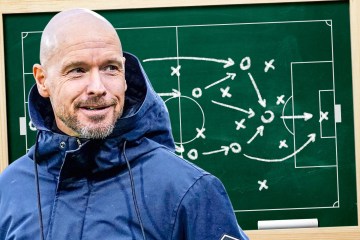 What TV channel is Liverpool vs Everton on and can I live stream it?

Despite having an unforgiving congested schedule, Liverpool’s only injury concern is Roberto Firmino who is struggling with a foot issue.

However, the Brazilian international could be in contention to play should he pass his late fitness test ahead of Sunday’s clash.

Meanwhile, the Toffees have a whole host players in the treatment room such as Andros Townsend, Tom Davies and Nathan Patterson.

But Everton boss Frank Lampard has been dealt a major blow up-top with Domonic Calvert-Lewin who has been ruled out with a thigh problem.

*Odds courtesy of Betfair are correct as of Friday, April 22