TYSON Fury is hoping for a massive hit — by recording a single for charity.

The heavyweight champ, 34, will release his version of crowd favourite Sweet Caroline on November 11.

“It’s a great opportunity for me to give something back to mental health and hopefully continue to raise awareness for a cause that’s really close to my heart.”

The dad of six is a keen singer who often serenades the crowds after his fights.

He also duetted with Robbie Williams on a track on his Christmas album in 2019. 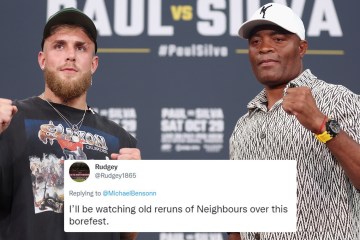 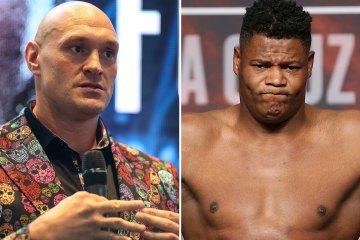 But he has also spoken of his mental health struggles.

Talk Club founders Ben Akers and Gavin Thorpe said: “Men see themselves in Tyson, so when he talks — or sings —
they listen.