Israel Adesanya and Kamaru Usman share a close bond which has lessened the chances of a potential encounter between the two. However, recent developments suggest the matchup might come to fruition after all.

Former UFC fighter Josh Thomson recently gave his prediction for a potential bout between Usman and Adesanya. According to Thomson, Usman is ‘tailor-made’ to break Adesanya’s perfect middleweight record.

Where the fighters are almost levelly skilled, Thomson believes Usman’s ‘chain-wrestling’ will give him the final edge over Izzy’s striking. Thomson also believes Usman’s stand-up is developed enough to create openings for takedowns against Adesanya. Thomson recently told John McCarthy on Weighing In:

“I mean I look at [Kamaru] Usman and I think guys like Izzy [Israel Adesanya] are kind of tailor-made for him to lose to. You know, when it comes down to it, I’m gonna take the wrestler over the striker every single time. Especially the level of wrestler that Usman is. And the fact that he’s gotten better with his jab and his boxing. I’m not saying he’s gonna stand at all but I’m saying he’s gonna need that stand-up to close that distance and get in deep on the legs.”

Kamaru Usman has previously made clear his intentions to avoid a fight against Israel Adesanya. The pound-for-pound king had even contemplated moving up two weight classes to fight former light heavyweight champion Jan Blachowicz.

However, Usman’s manager, Ali Abdelaziz, sees no harm in a bout between the two friends. According to Abdelaziz, the fight would go down at a parking lot if there’s enough money for both guys. Abdelaziz recently told TMZ Sports:

“Listen, these guys, they’re cool but I don’t think they’re best friends. If there is enough money for both of them to fight, they will fight in the parking lot. I know how people work. This has nothing to do with loyalty, because these guys, it’s not like they’re training partners or brothers. They’re African brothers and that holds a lot of value … but at the end of the day, I’m Kamaru Usman’s team all the way.” 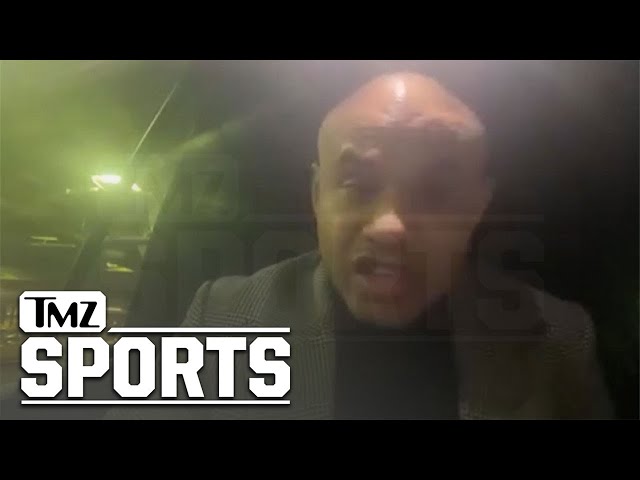