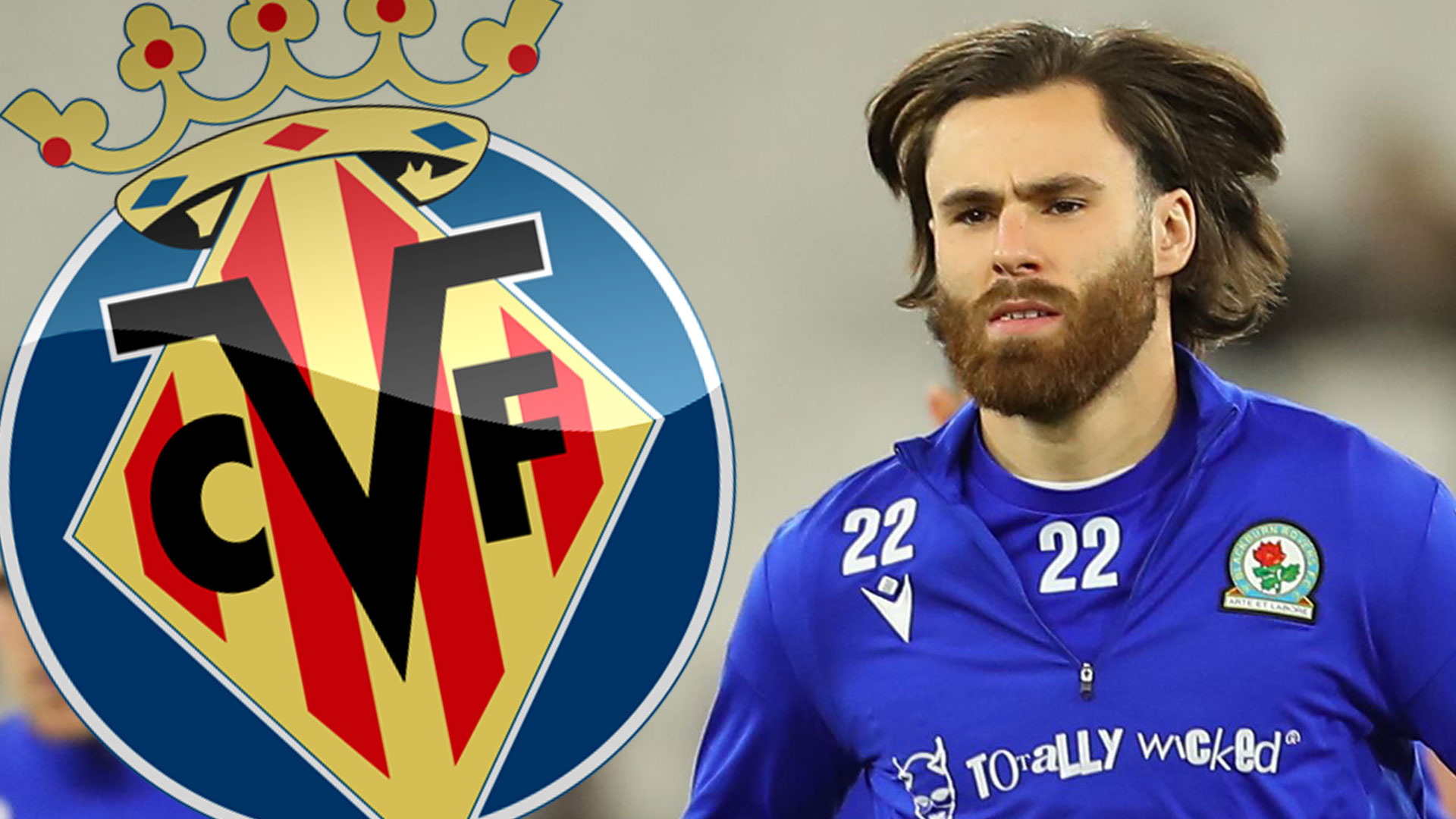 VILLAREAL are ready to wait for Blackburn forward Ben Brereton Diaz’s contract to run out.

Unai Emery’s old club are keen on the Chile international and will hold on until the summer, when he could go for free.

Brereton Diaz, 23, is happy to see out the season and bid for promotion at Rovers, while owners Venkys will price him out of the market in January.

But Villarreal fancy their chances of landing Brereton Diaz ahead of Premier League rivals — including West Ham and Tottenham — at the end of the campaign.

The La Liga side are currently ninth in the table after an inconsistent start to the season.

The club has lost its manager Emery as he left for the Premier League and Aston Villa last month.

Brereton Diaz shot to prominence in 2021 when he changed national allegiance from England to Chile, despite playing for the Three Lions under 19s and under 20s side.

The striker was born in Stoke-on-Trent and played for Manchester United and Nottingham Forest in his youth career.

His first taste of professional football came at the City Ground, but he left for Rovers on loan in 2018, and the Lancashire club made the move permanent in 2019.

Since moving to Ewood Park the striker has become one of the best forwards in the Championship.

Last season the forward scored 22 goals in 37 appearances in the league and has continued his form into this campaign, having already netted ten goals in 22 games in all competitions.

This includes a crucial goal against West Ham in the Carabao Cup game at the London Stadium in mid-week.

The forward produced a moment of magic in the closing stages as he curled the ball into the top corner to take the game to penalties, which his side would go on to win and progress to the next round. 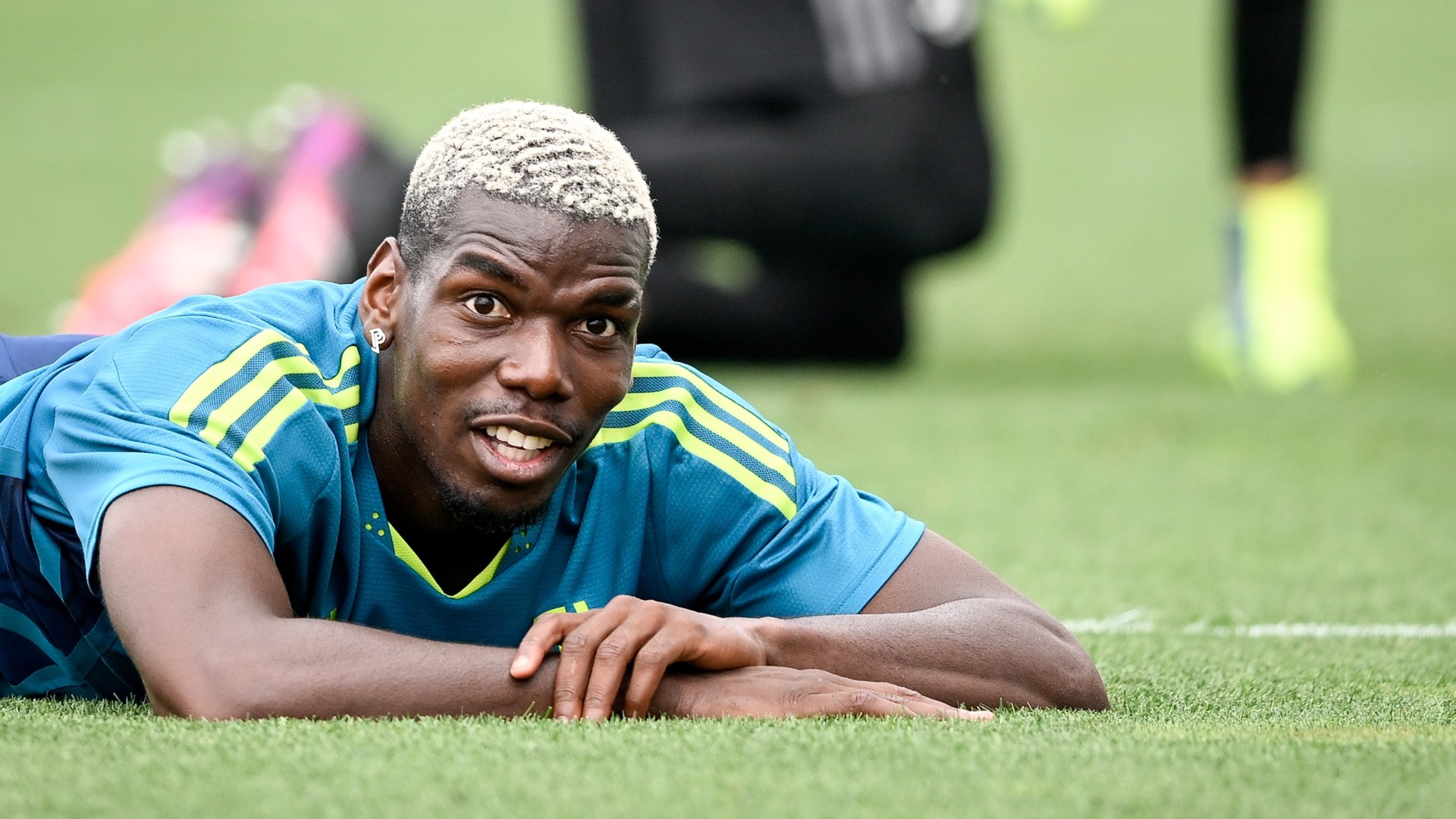 Do away goals count in the EFL Championship play-offs? – The Sun 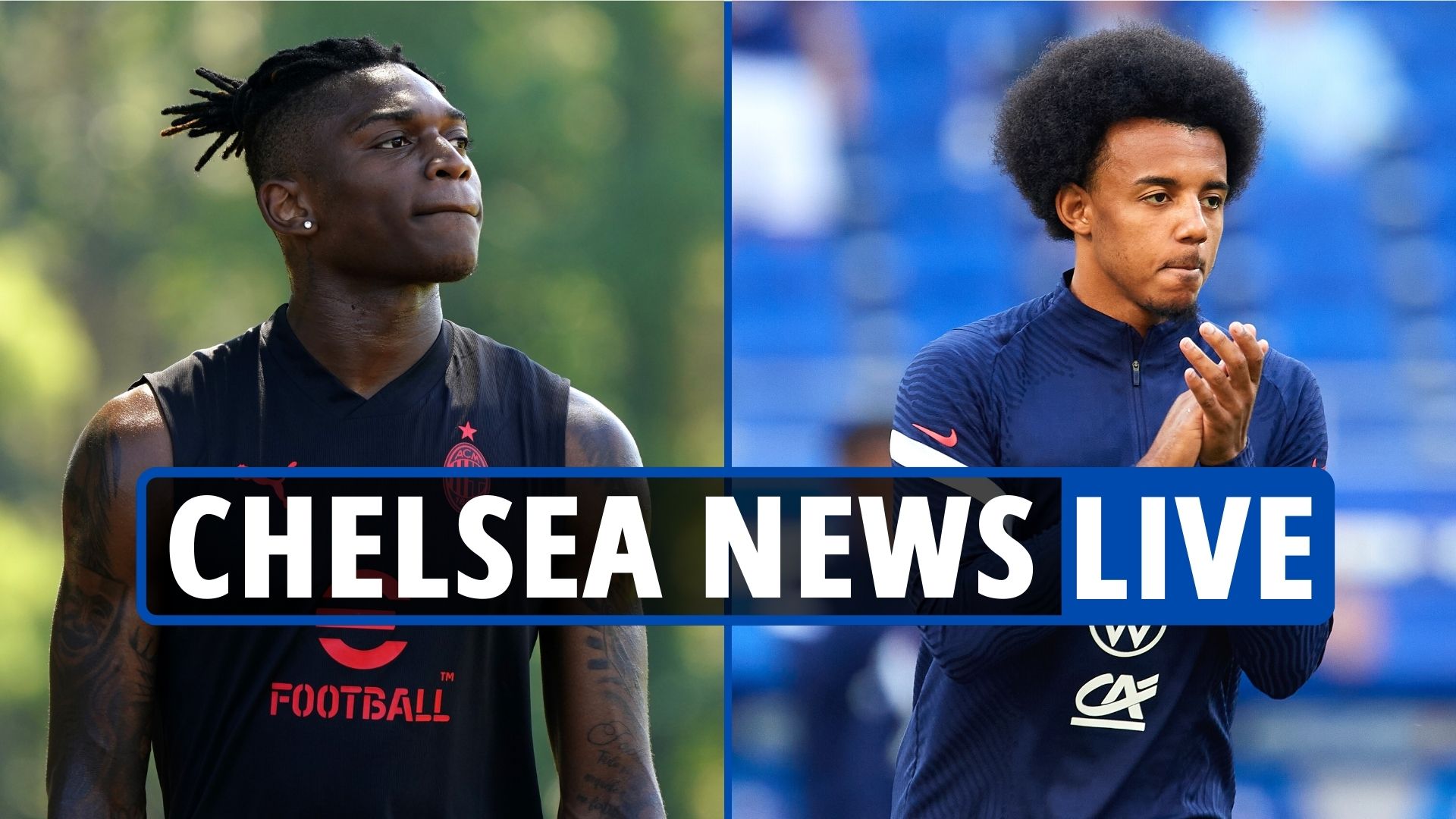