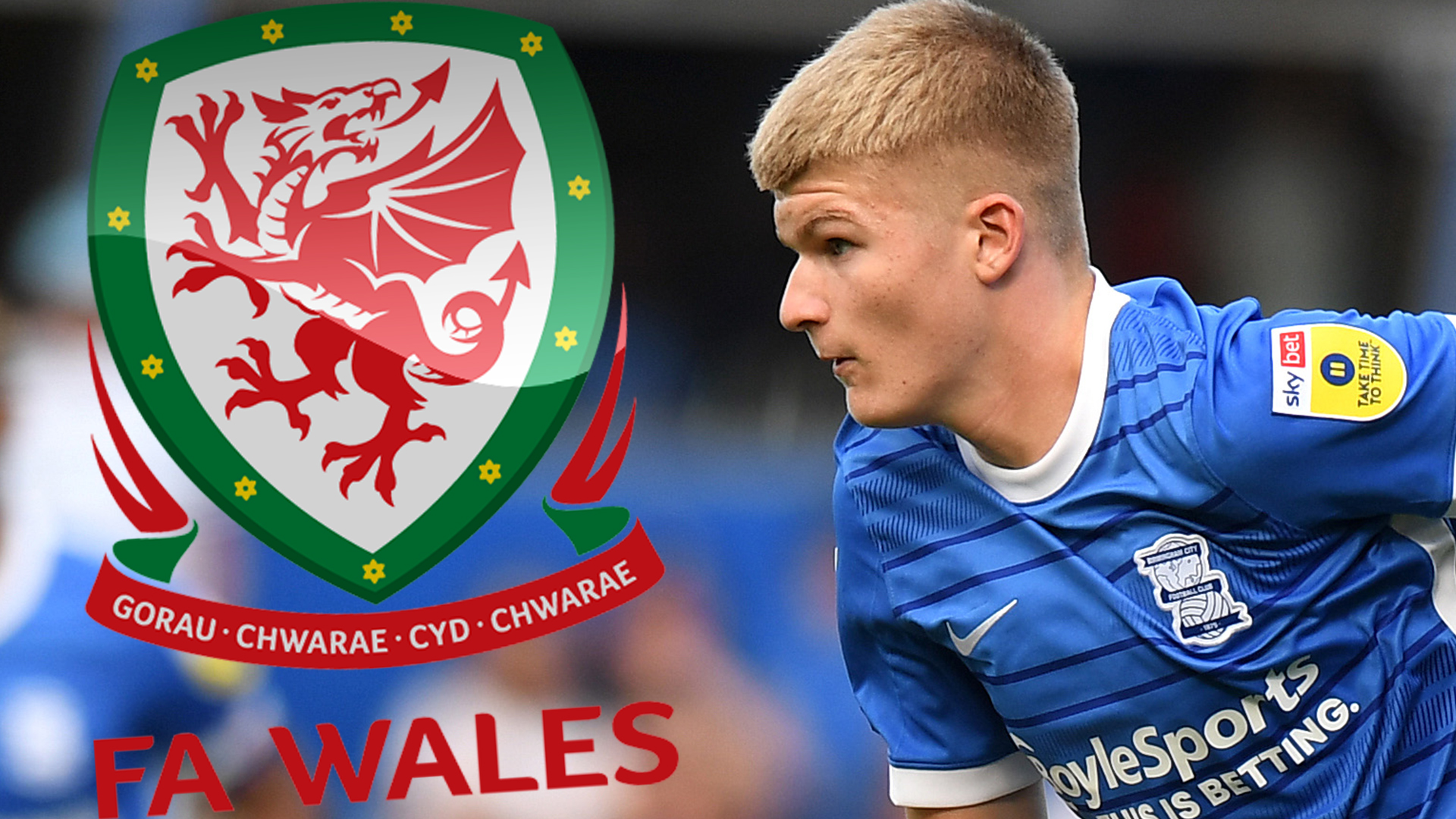 BIRMINGHAM CITY whizkid Jordan James will be on the plane to Qatar with Wales as the “27th man”.

Midfielder James picked the Welsh ahead of England but missed out on Rob Page’s main party that goes to the World Cup.

However, the 18-year-old is due to travel with the senior group for experience and will be with them rather than taking a break with his Championship club.

Remarkably, James, who won two Under-20 caps for England, has never even played for Wales’ Under-21s.

He was however named in their squad to face Austria in September.

But after Joe Allen withdrew from the squad, he was promoted to the seniors.

The teen didn’t get on the pitch, but was on the bench for the Nations League game with Poland.

James’ role as 27th man comes despite not starting for Birmingham since August.

He’s instead had to settle for late cameo appearances off the bench.

Depending on how far Wales progress, James could end up missing his club’s next match.

That’s because Birmingham are next in action on 10 December at Blackpool, which is the same weekend as the World Cup quarter-finals. 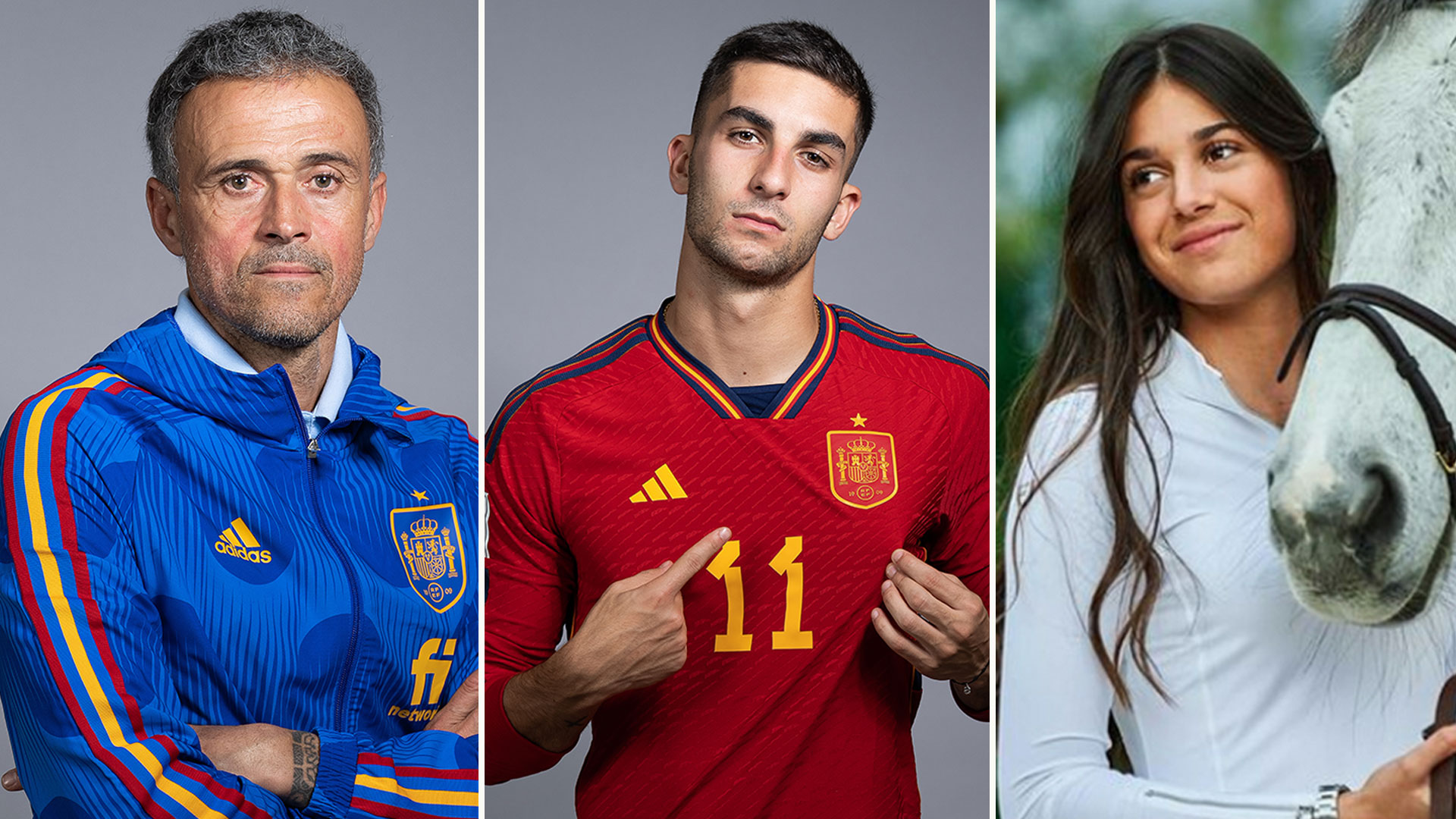 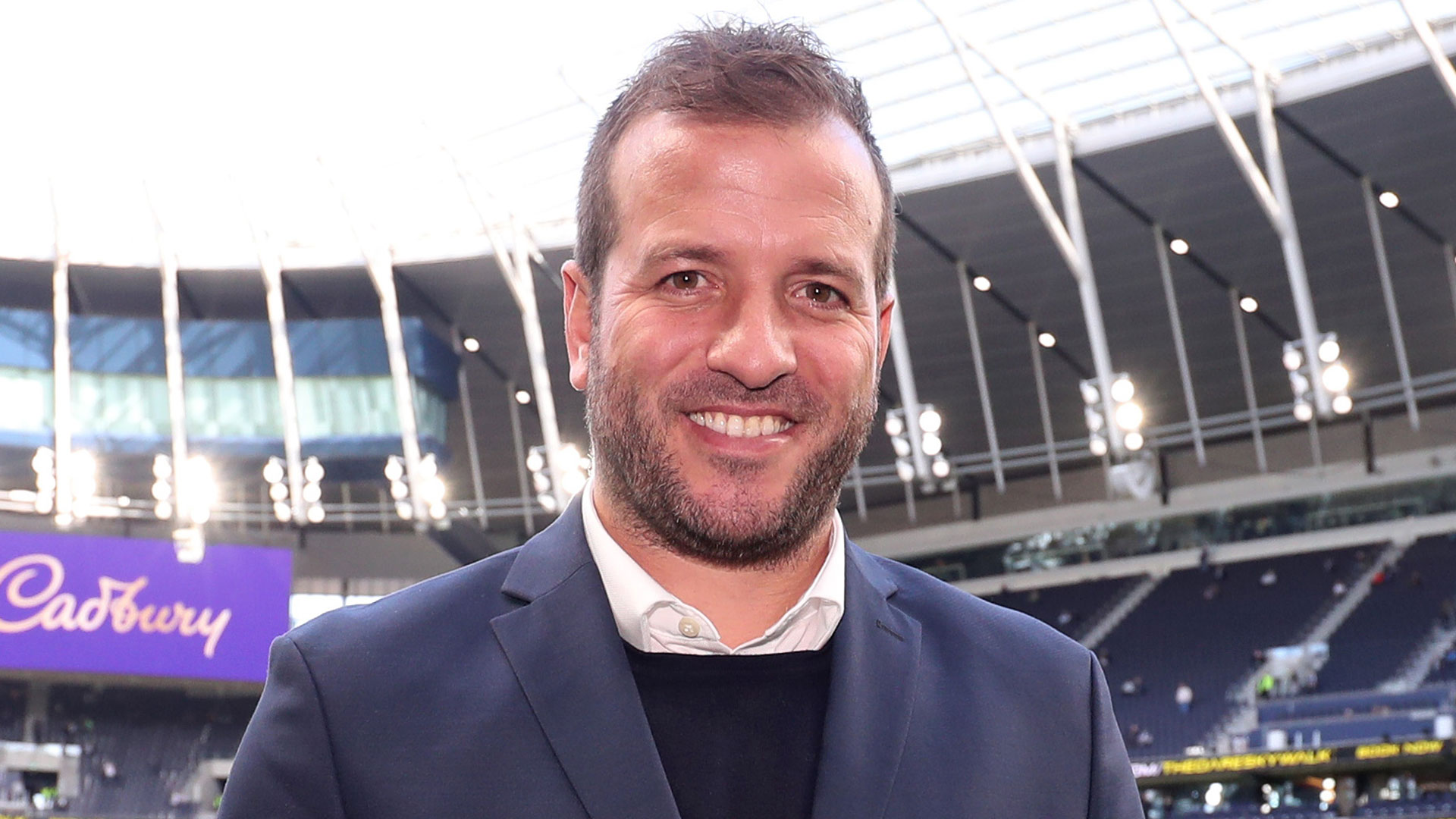