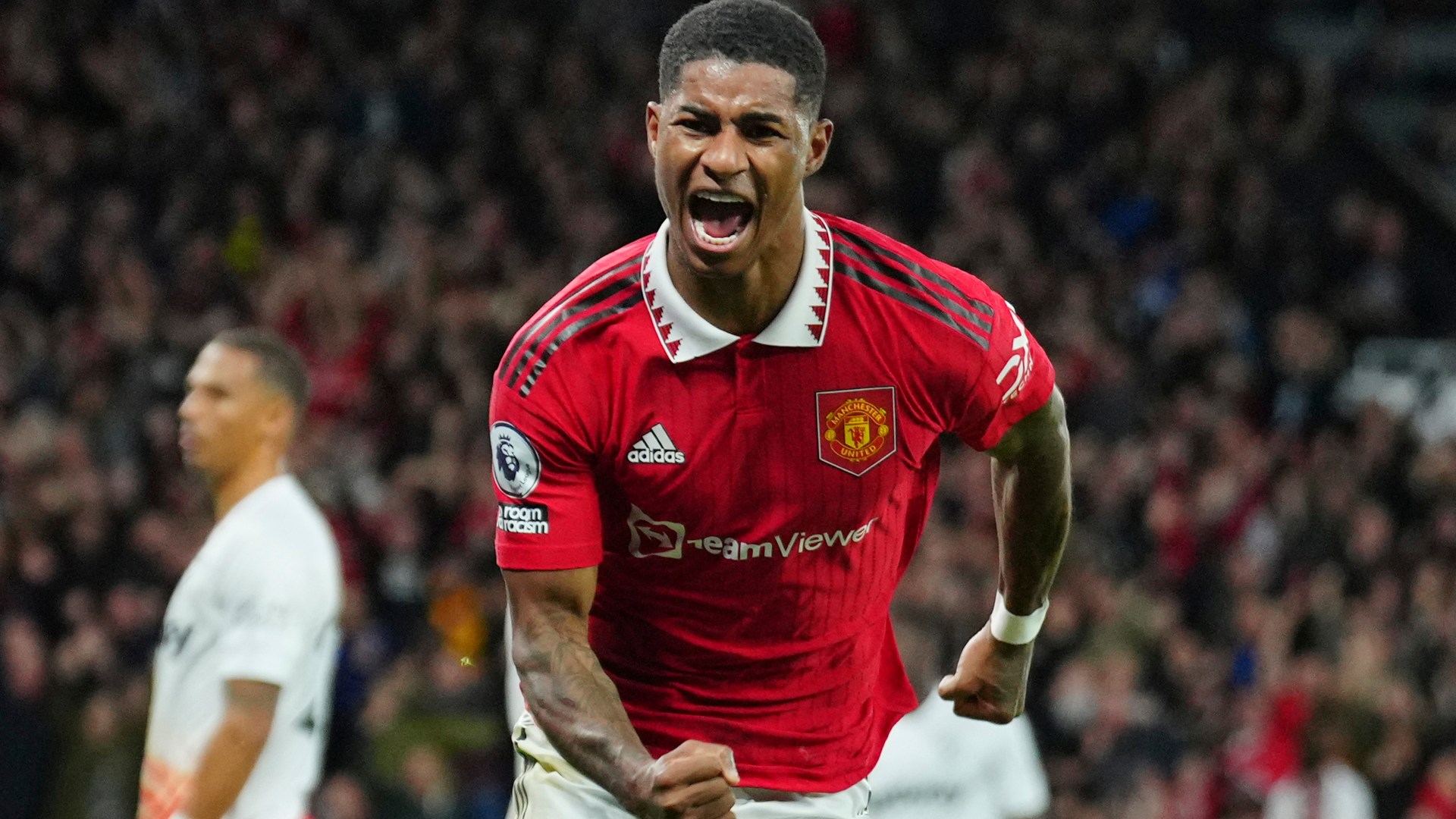 But the striker is feeling better than ever after hitting Manchester United’s winner against West Ham on Sunday.

Rashford, 24, has come into form at the perfect time with the World Cup just weeks away.

Today’s strike was his seventh of the season and his 100th in a United shirt.

Rashford already has two more goals than he managed the whole of the 21/22 campaign.

And in a candid post-match interview, the United ace admits he struggled to deal with the pressure last term.

But Rashford is back to loving his football again under Erik ten Hag.

And he is now focused on booking United’s spot in the Europa League knockouts this Thursday.

He said after United beat West Ham: “[The 100th goal] has been on my mind for the past couple of games but we’ve been winning games so I’ve been happy and just been waiting for it to come.

“It’s a complete different energy around the club and the training ground [this season].

“That puts me in a better headspace and I just feel really motivated now. That’s the area I was struggling in.

“I was struggling at times with more mental things. It wasn’t really my own performance but other things off the pitch. That’s the biggest difference from last season.

“I get that it’s your job to speak about what happens on the pitch but for the players we have to get into the right headspace for every game.

“Too often last season, I wasn’t in the right headspace for games. I wasn’t surprised by some of the stuff that was happening.” 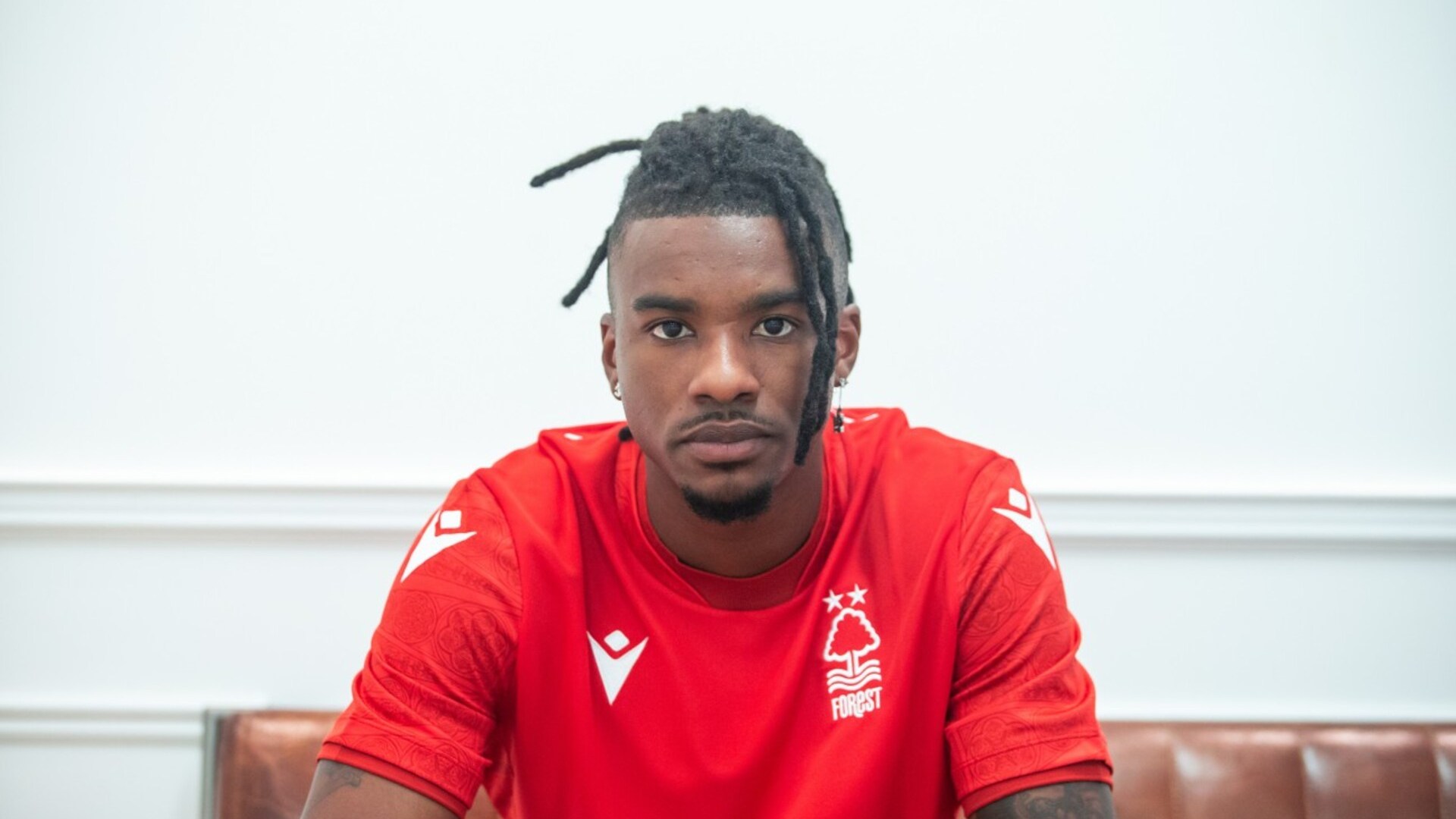 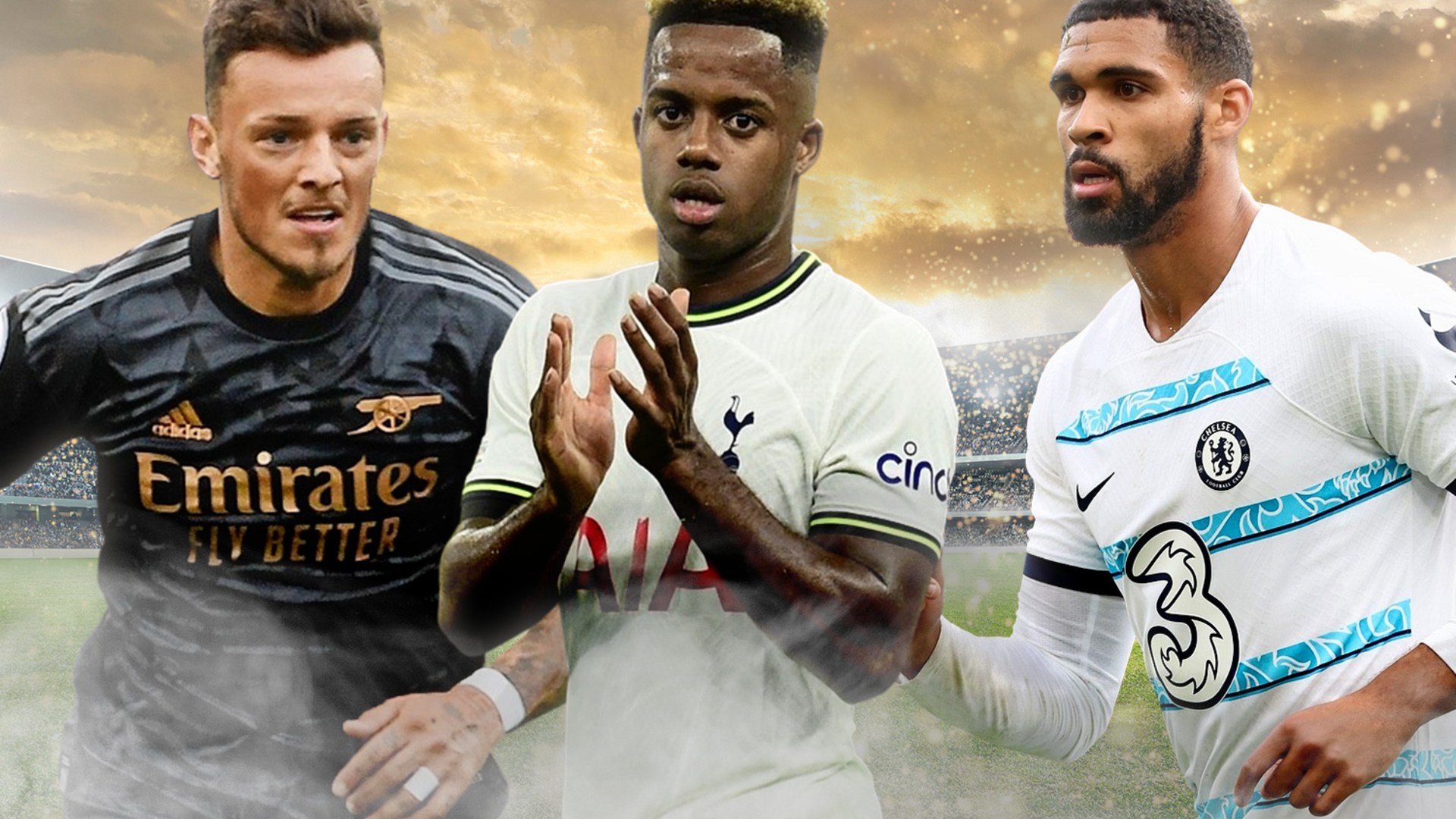