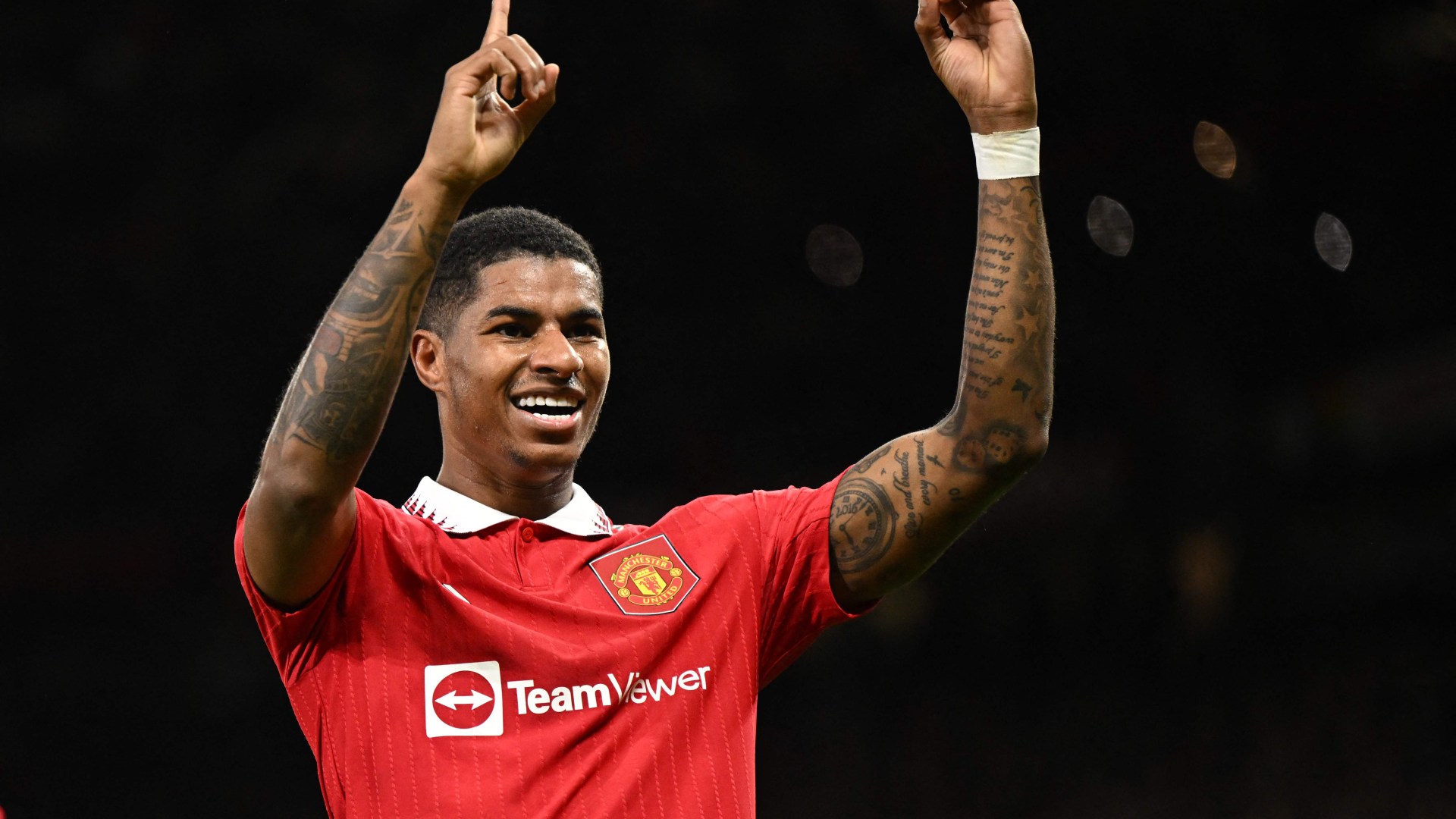 The striker – who scored twice on his first-team debut back in February 2016 – netted the opening goal 38 minutes into the Premier League clash with David Moyes’ side.

He latched onto the end of Christian Eriksen’s superb cross to head home his 100th goal for the Red Devils.

In doing so, he became the first player since United legend Rooney to reach the milestone.

Rooney – who was watching on from the Old Trafford stands – joined the 100 club in August 2009 when he scored a brace against Wigan in the Premier League.

The United legend went on to score a further 153 goals for the Red Devils before leaving for Everton in 2017. 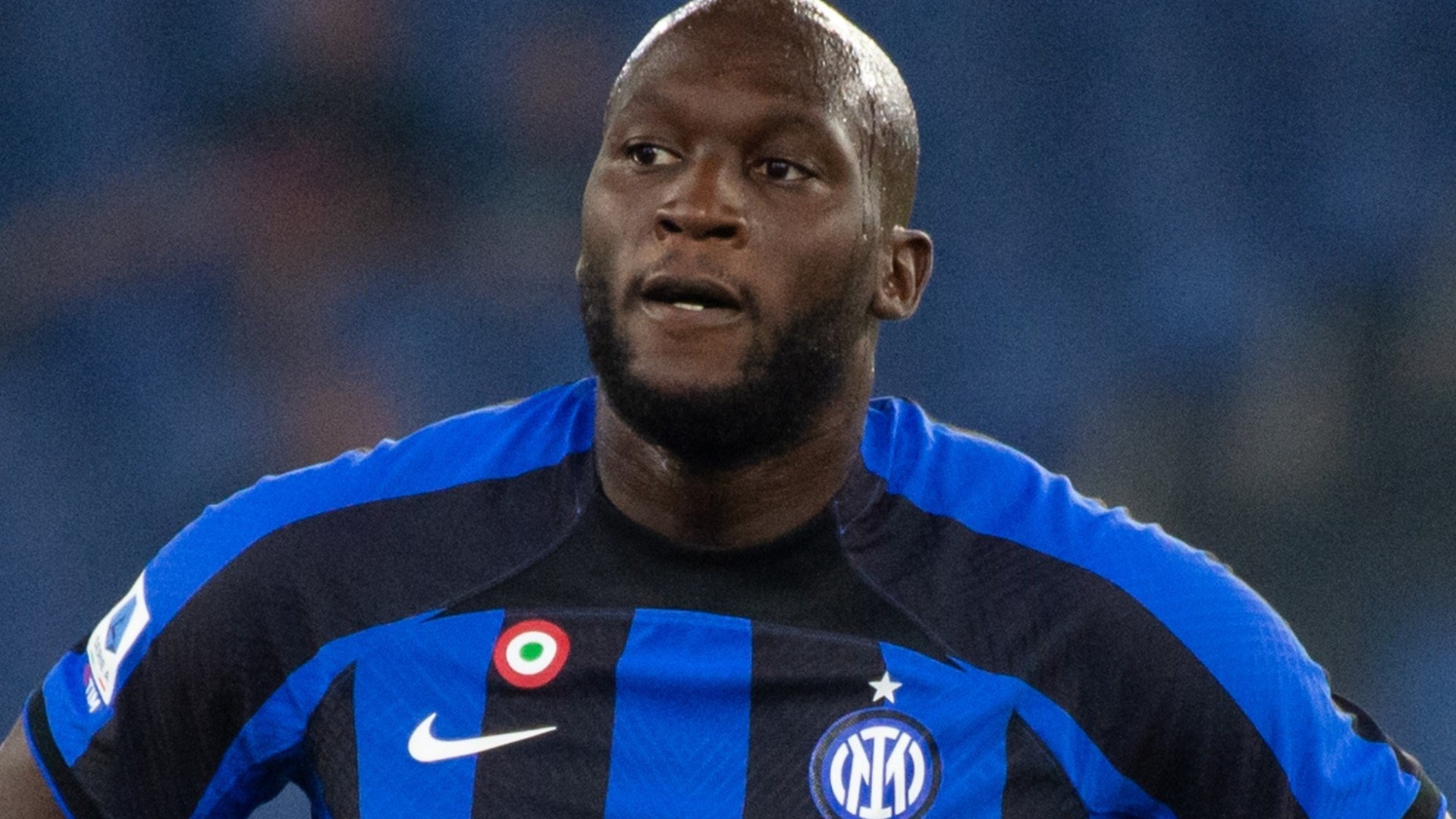 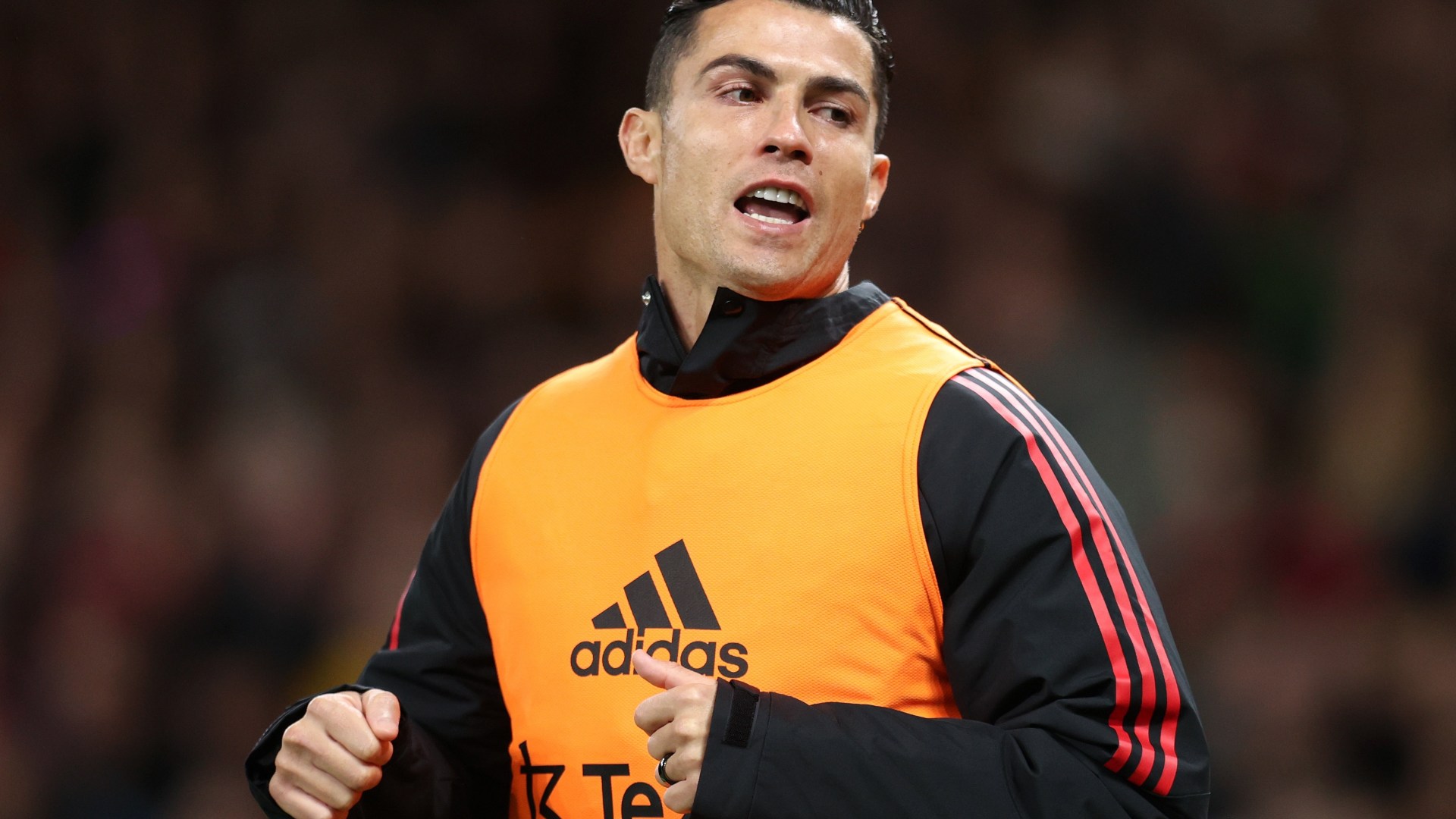 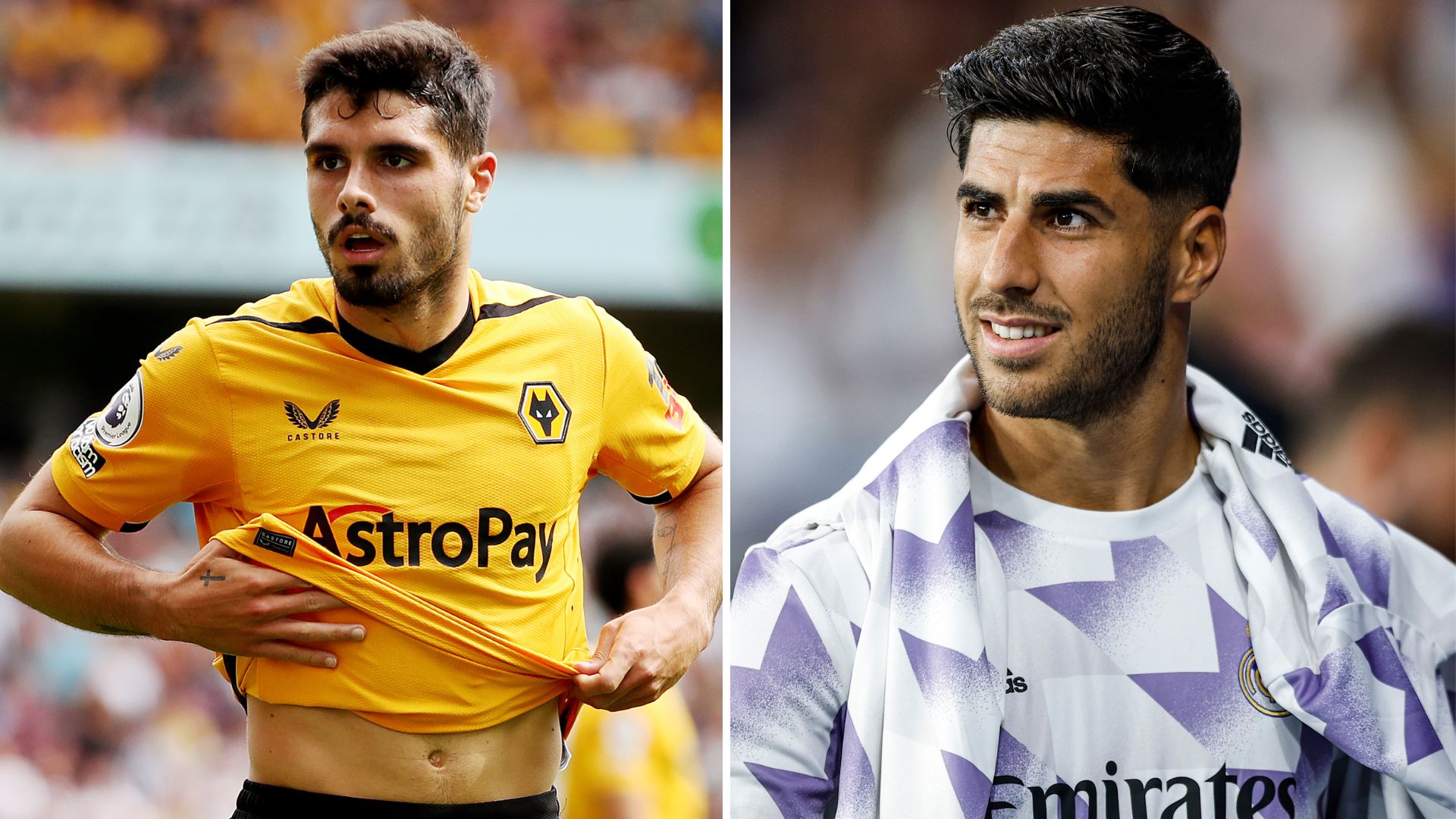