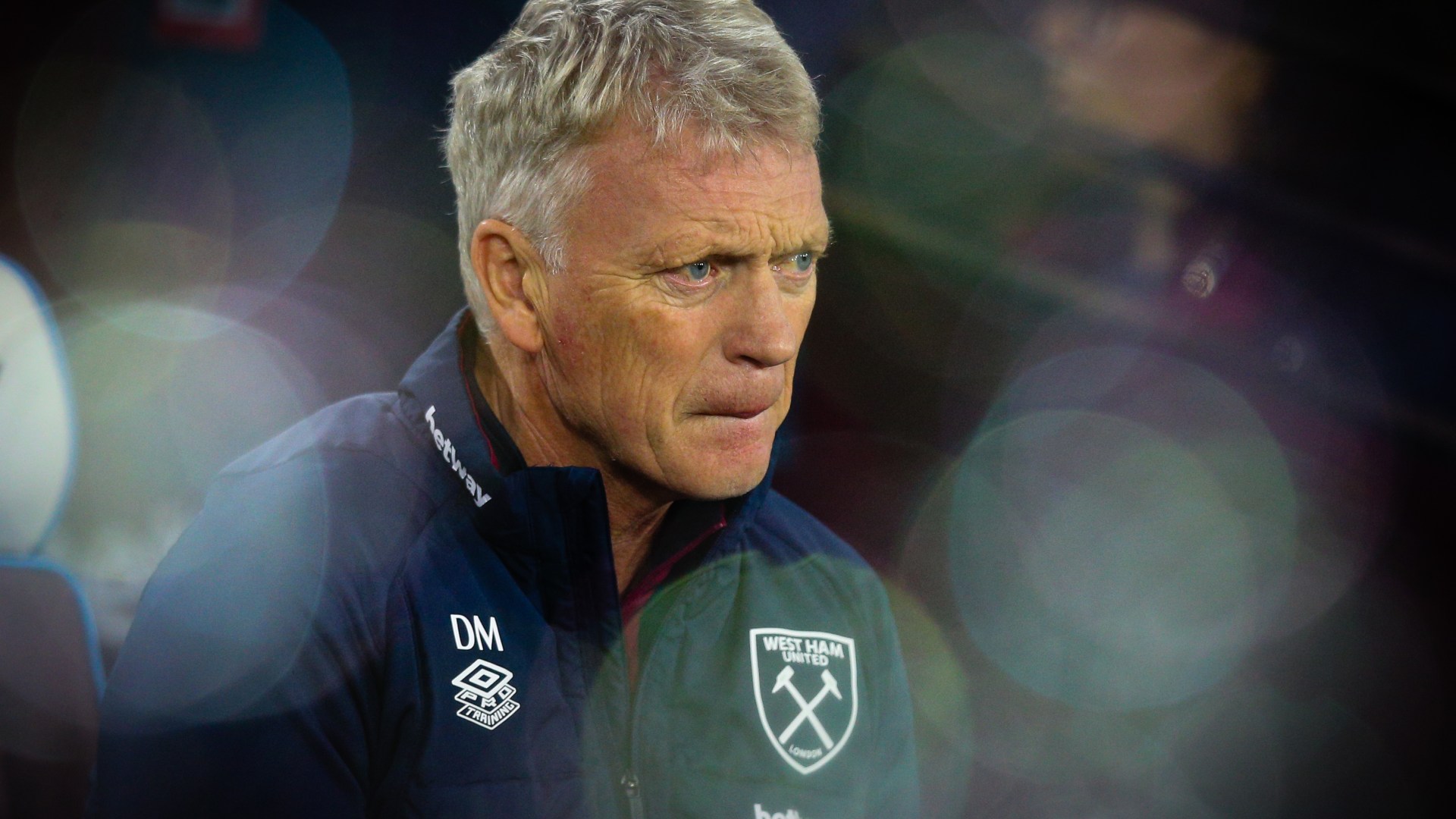 WEST HAM will NOT sack David Moyes despite a disappointing first half of the season.

The Hammers lost three home matches in a week to Crystal Palace, Blackburn and Leicester with pressure building on the manager amid fans growing frustrated.

But the BBC report that Moyes’ position is safe for now and he has been backed to turn the club’s fortunes around.

West Ham sit 16th in the Premier League table, just one point off the relegation zone and they are the fourth lowest scorers in the division.

The poor opening to the season comes after the club splashed around £150million in the transfer market over the summer.

The club signed eight new players including the likes of Lucas Paqueta and Gianluca Scamacca in big money deals but lots of the new signings are yet to consistently perform at their best. 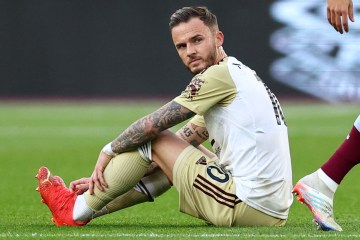 Expectations were high after strengthening the squad as West Ham qualified for Europe two seasons in a row and reached the semi-final of the Europa League last campaign.

The East London side have made it to the Conference League knockout stages winning every game so far but their domestic displays have not been as good losing nine of their 15 games.

The underwhelming run of form stems back to last season with West Ham being defeated in 18 of their last 31 league matches.

Moyes’ recent substitutions have been jeered by his own supporters and the team have been booed off.

But due to the successes of the previous years, Moyes is reportedly being given the World Cup break to fix their problems.

Reports suggest the West Ham hierarchy still believe he can turn the situation around.

He will have to change things without captain Declan Rice around as he goes off to Qatar for the World Cup.

The Irons face league leaders Arsenal on Boxing Day in their first game back after the tournament. 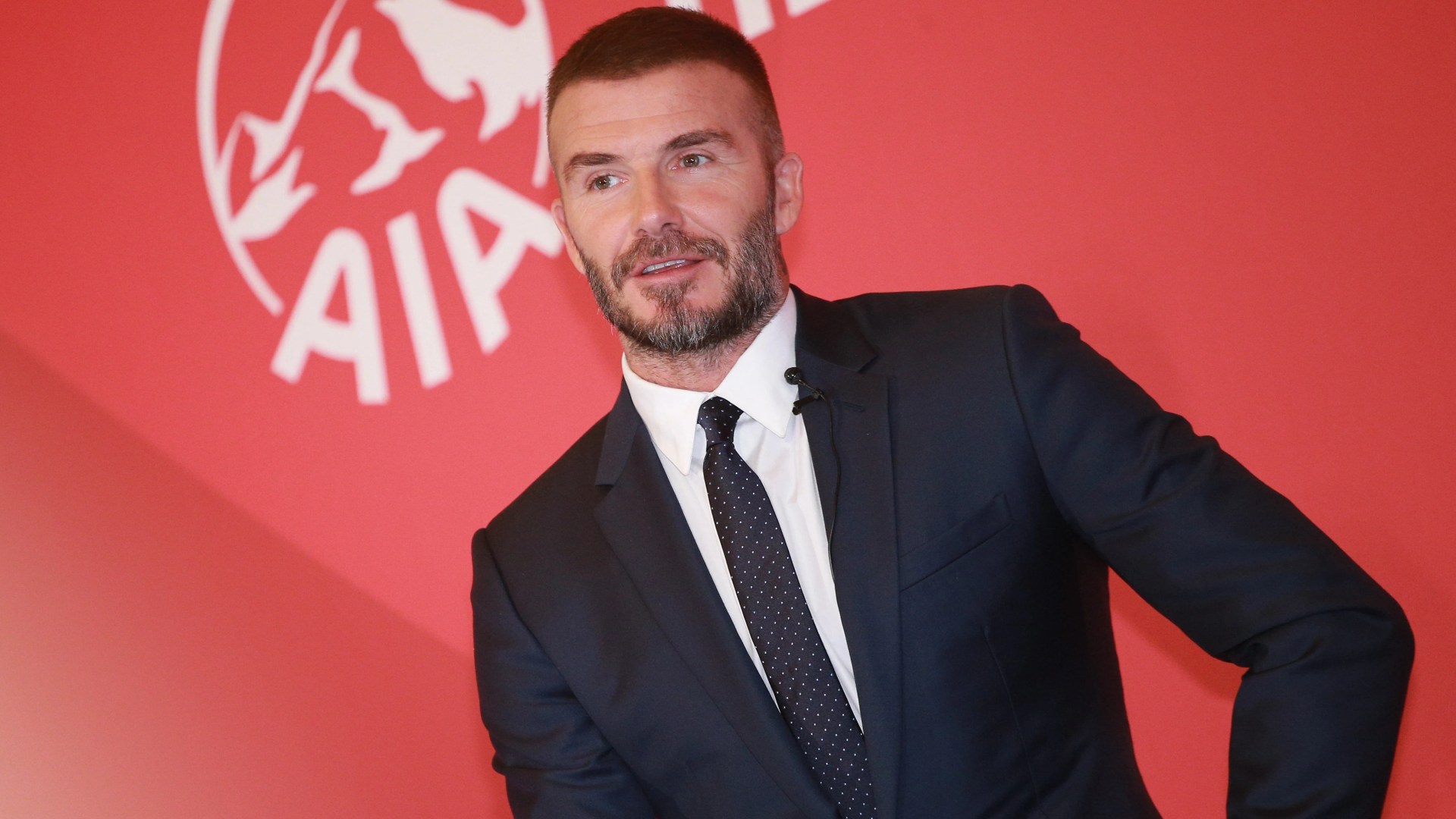 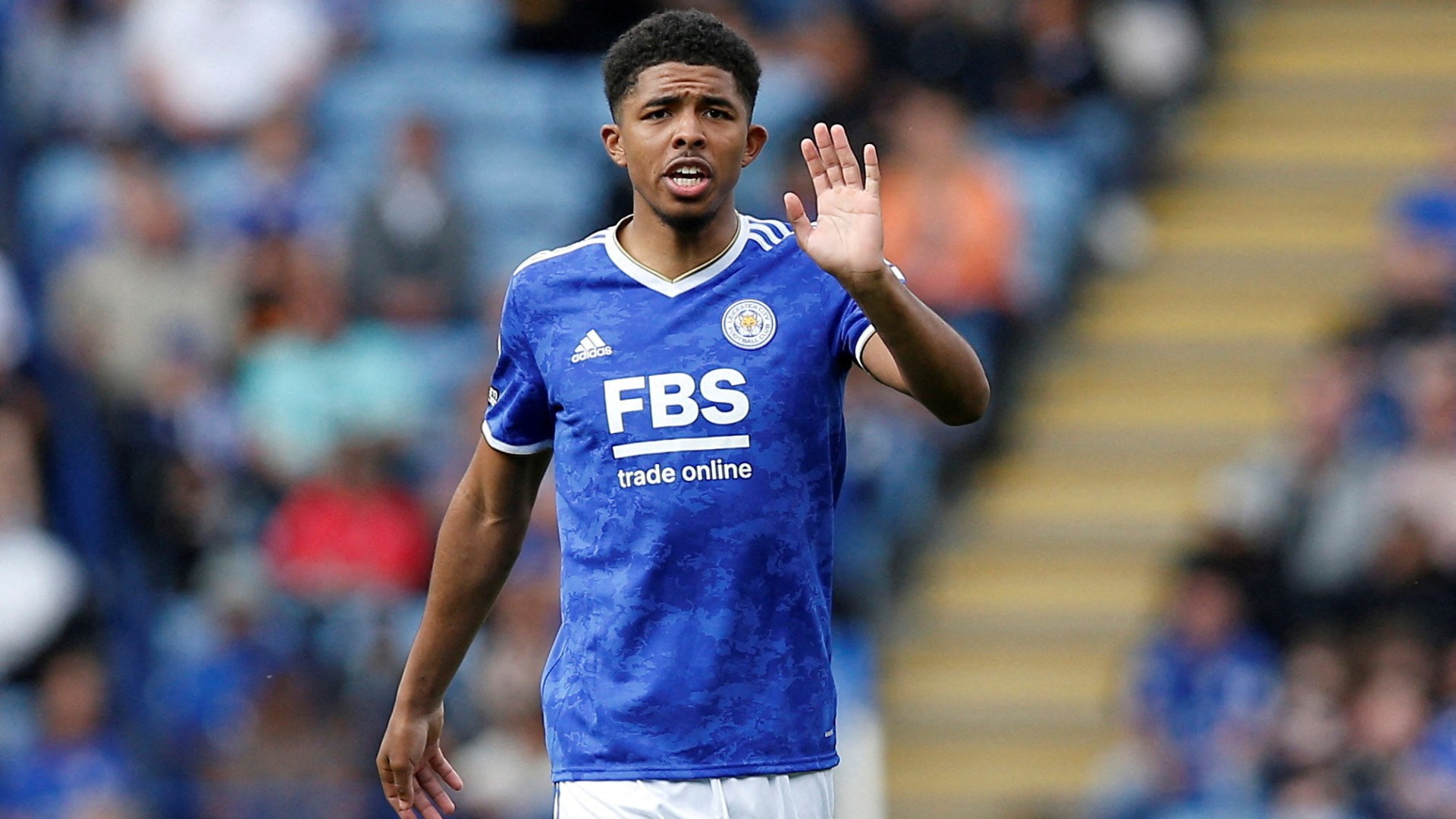 Who is Harry Redknapp’s wife Sandra and do they have children? – The Sun