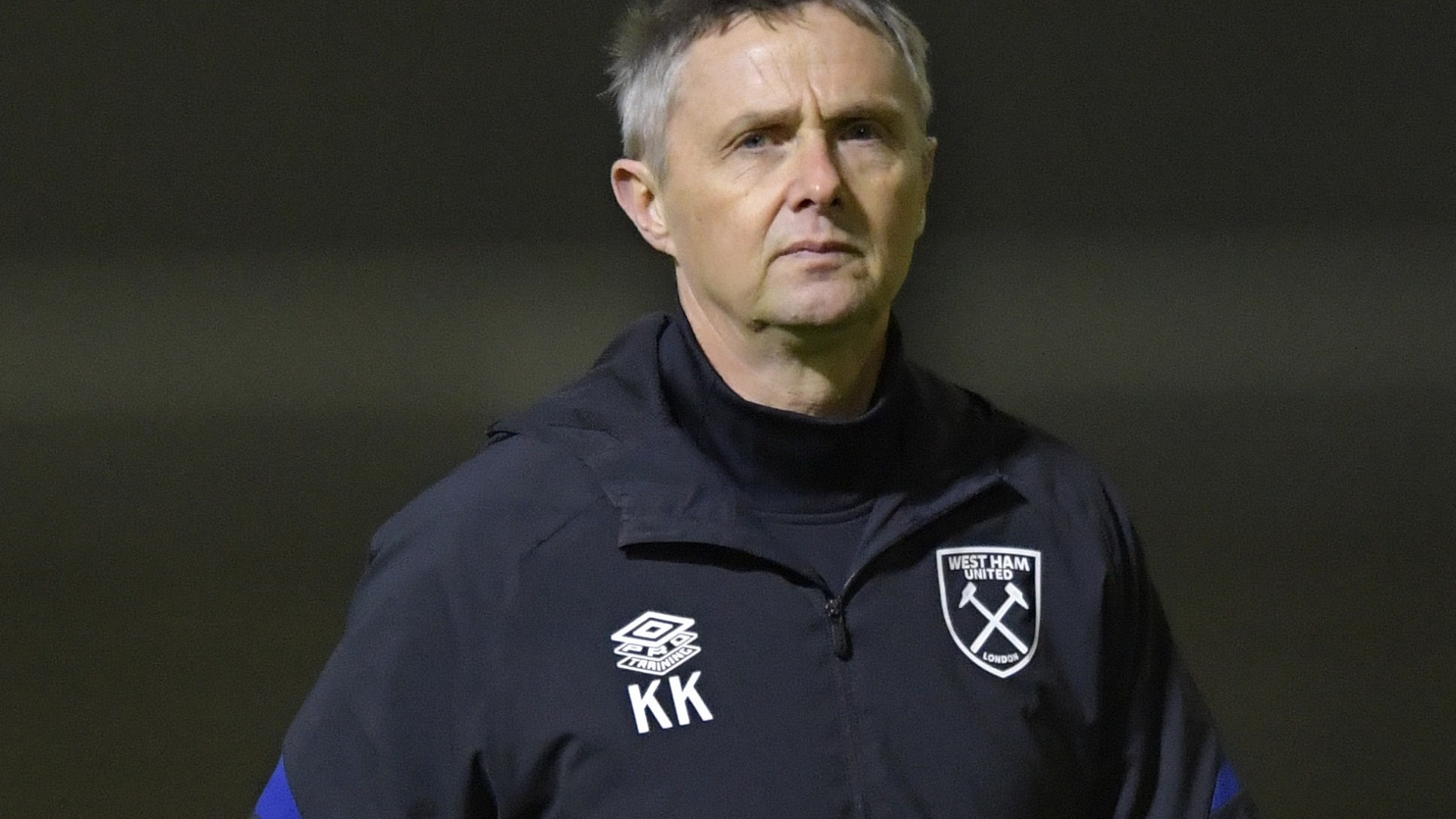 WEST HAM U18 coach Kevin Keen is on the shortlist for the Crawley Town job.

Former Hammers player Keen, 55, works with the youngsters and knows the club’s traditions inside out

Keen has been working with West Ham U18s since the summer of 2019, and has been named caretaker manager of the first team in the past.

Keen has also had various coaching roles with the likes of Liverpool, West Brom, Fulham, Reading, Crystal Palace and Southend.

Crawley have been looking for a boss since Kevin Betsy left last month.

Betsy took over in June but was axed after a disastrous start to the campaign.

He departed with the club rock bottom of League Two following a 3-0 loss to Grimbsy on October 8th.

Lewis Young has been in caretaker charge of Town ever since.

The club are unbeaten in five games since Betsy left, and have climbed up to 18th in the table.

As a player, Keen played over 200 games for West Ham.

He also had a six-year spell with Stoke.