What is Tom Brady’s record against the Cowboys? NFL GOAT to mark return on first SNF of 2022 season

Tom Brady and the Tampa Bay Buccaneers will travel to face Dak Prescott and the Dallas Cowboys in the first Sunday Night Football game of the 2022 season.

The two teams will face each other in a rematch of last season’s opener. The Buccaneers won last season’s matchup in a thrilling 31-29 contest. Hostilites will be renewed but this time in Dallas.

Last year, the Cowboys finished the season 12-5 before losing the Wild Card round to the San Francisco 49ers. The Buccaneers went 13-4 before losing in the divisional round to future champions, the Los Angeles Rams.

The 44-year-old quarterback is undefeated in games against Dallas. Having played them five times as a New England Patriot and once as a Buccaneer, Brady has won all six and seems to have the edge over America’s team.

Last season’s matchup did not disappoint as both teams scored for fun. Brady threw for 379 yards and four touchdowns while two of his receivers surpassed 100 yards receiving. The legendary quarterback threw four touchdowns and two interceptions in the win. 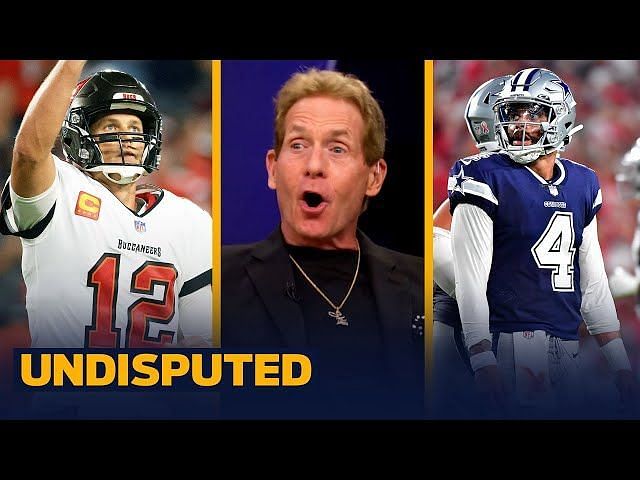 Dak Prescott threw for over 400 yards and three touchdowns in the loss. Amari Cooper (13 receptions, 139 yards, 2 touchdowns) and Ceedee Lamb (7 receptions, 104 yards and 1 touchdown) stole the show for the visitors.

This time, however, it will be on Dallas’ turf, a place where the seven-time Super Bowl champion has been superb in his career. The 44-year-old is 6-0 against the Cowboys and come Sunday night of Week 1, he will be optimistic of making it 7-0. 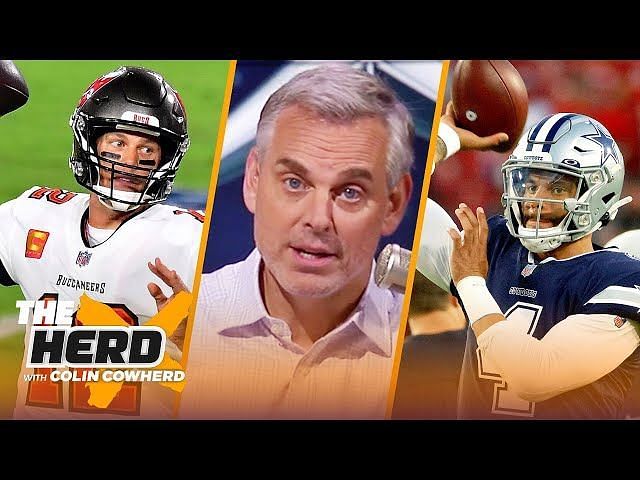 Just a couple of months ago, the seven-time Super Bowl champion retired and many were left wondering what the 2022 season would look like for Tampa Bay. But as we know, 40 days later he announced his return.

The NFL has a knack for putting the best games on in the primetime slot, with Sunday Night Football set to be no different. Millions will tune into the Cowboys vs Buccaneers game for this huge hit in Week 1

Each team has a lot to prove this year and expectations are sky-high. Both sets of fans are demanding at least a playoff run, and some expect a Super Bowl appearance. In a tense matchup of two NFC powerhouses, this will be a must-watch game for NFL fans around the world.

Q. Who will win this week 1 matchup?

VIDEO: Watch wild celebrations as Palermo promoted back to Serie B as fans party in streets with explosion of fireworks

F1 News: “We have a race car more than a qualifying car”