‘What the f*** are you doing, f***ing defend’ – Watch Charlie Austin’s raging row with team-mate in fly-on-the-wall doc 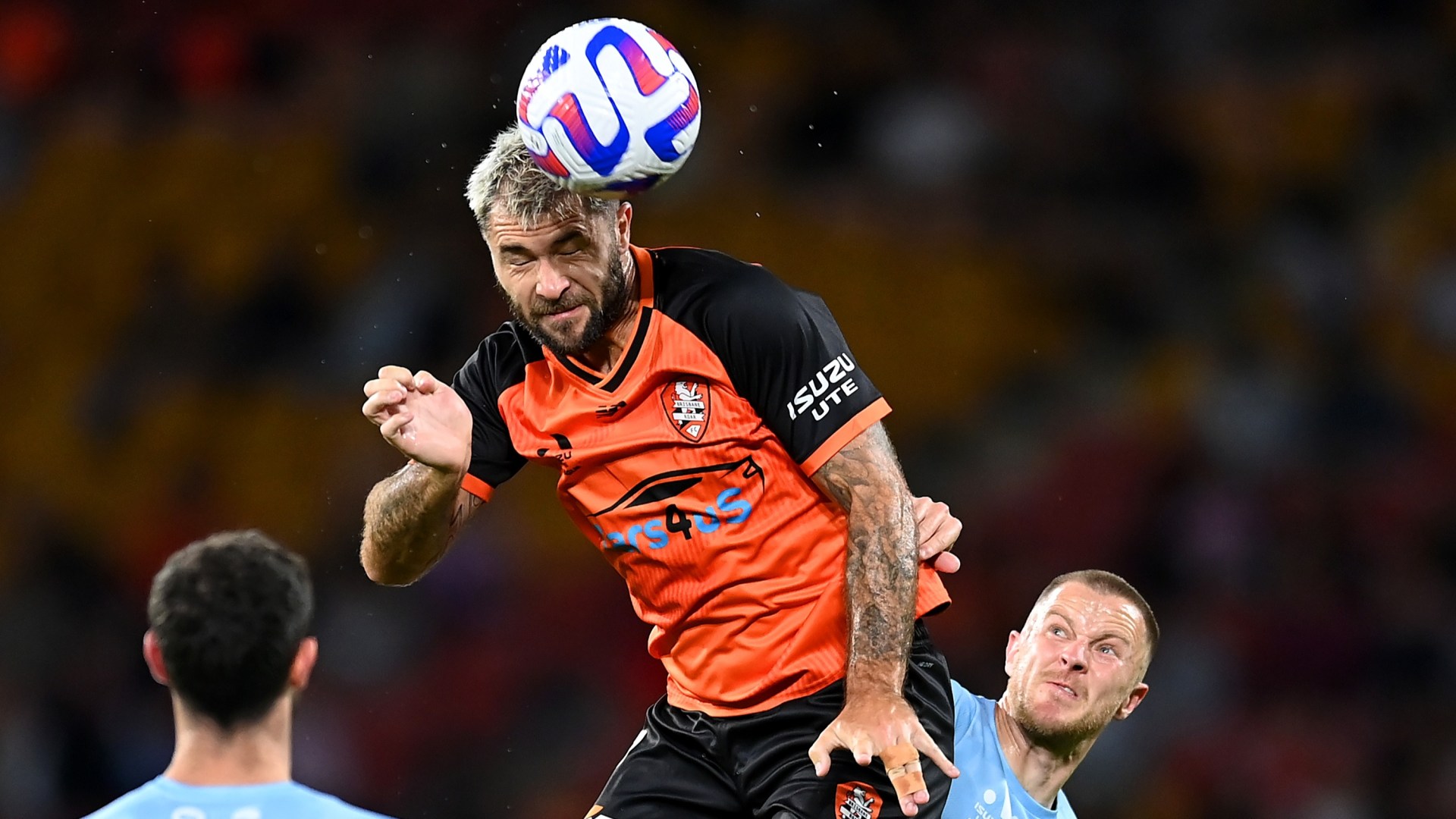 THIS is the astonishing moment Charlie Austin rages at a teammate in X-rated scenes from a new documentary.

The former Southampton and QPR striker, 33, is pursuing a career in Australia after joining Brisbane Roar over the summer.

The side are the subject of a new fly-on-the-wall series called KeepUp’s A-League All Access.

In the clip, Austin is seen getting into a full-blown argument with teammate Connor Chapman at the interval.

The defender, 27, was at fault for both of City’s goals in the first half. 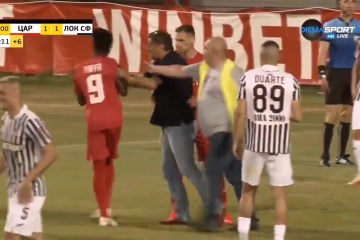 And Austin could not keep quiet as he let loose on Chapman with both barrels.

The former Burnley and West Brom hitman, who has two goals in four games for his new Aussie side, yelled: “Game management? F*** me.

“Hey Chappo… Chappo! The ball is running out of play, don’t kick it out, it’ll be our f***ing goal kick.

“And then the geezer chops back and you dangle your f***ing leg. What the f*** are you doing man!

“They do that in the [Under] 12s man, this is professional football. F***ing hell. Just defend!”

This prompted Chapman to respond: “Be the f***ing goal scorer, score a f***ing goal then. He cuts it back, no one’s there.

However, both players were friends again soon later.

After the match, Austin said: “I wouldn’t be like that if I didn’t care. I probably should’ve shown it in a better way.

“Connor’s been around the block so I’d like to think it’s not the first barney he’s had with someone in the dressing room, so we just move on now.” 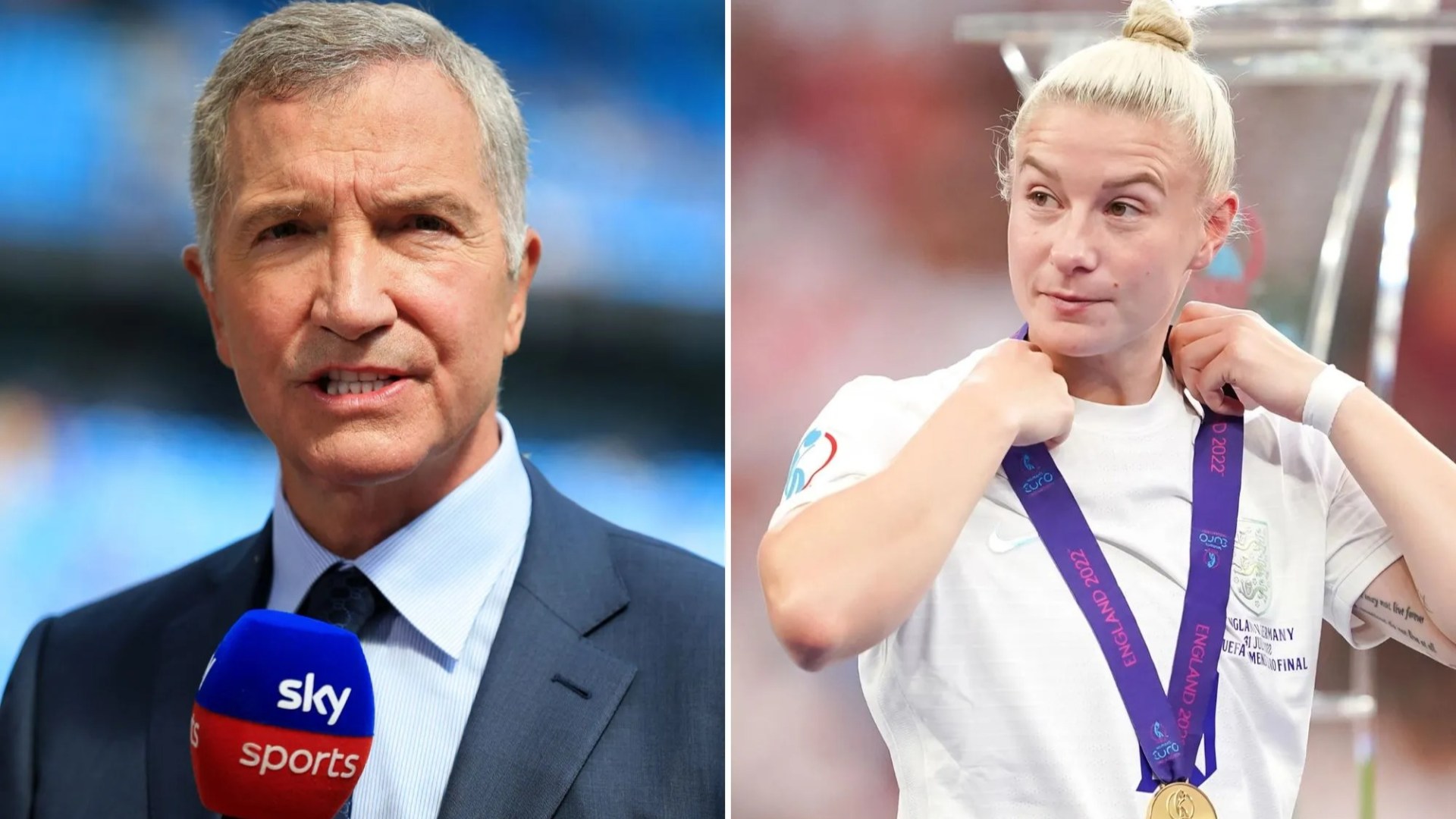 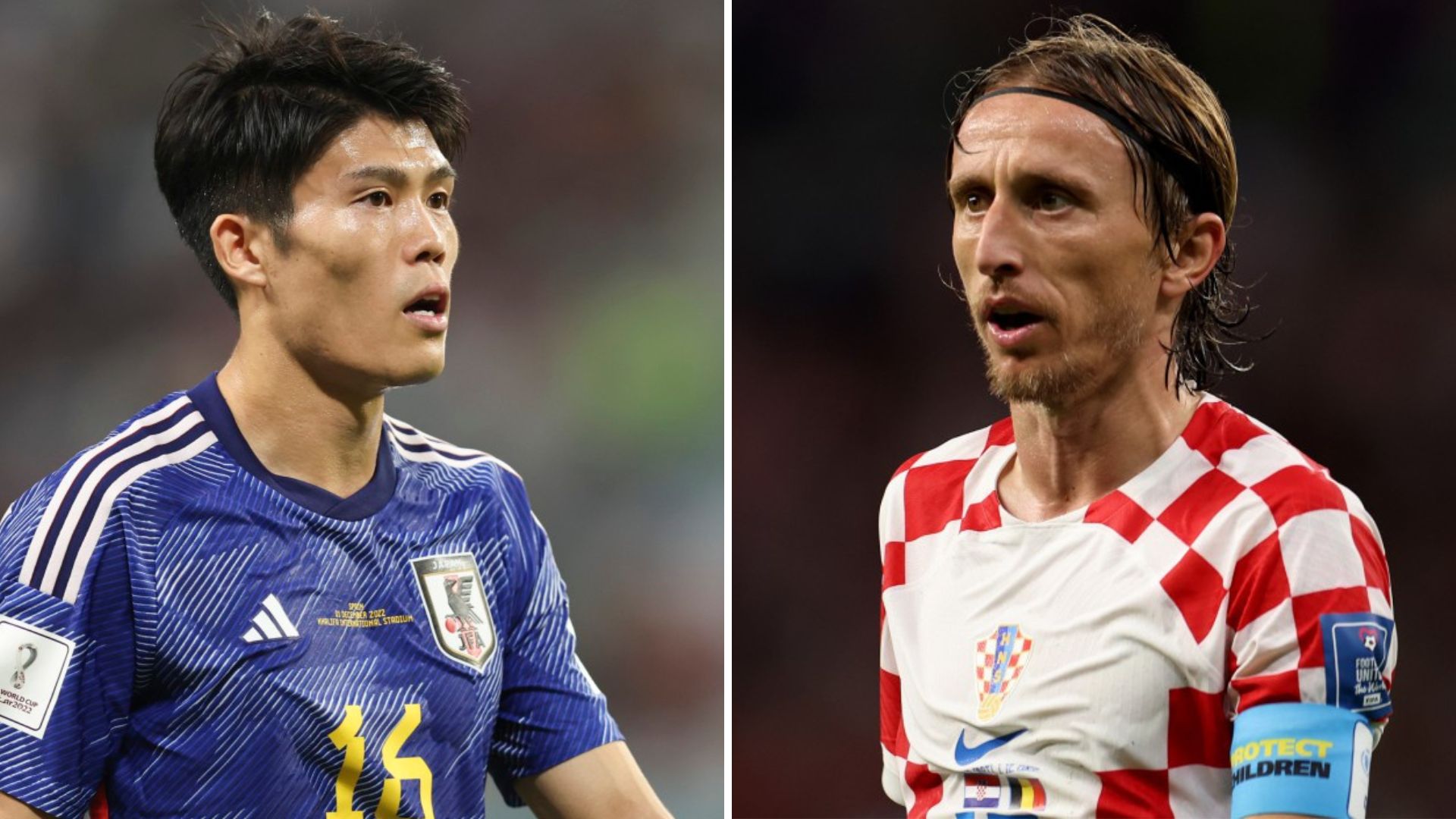 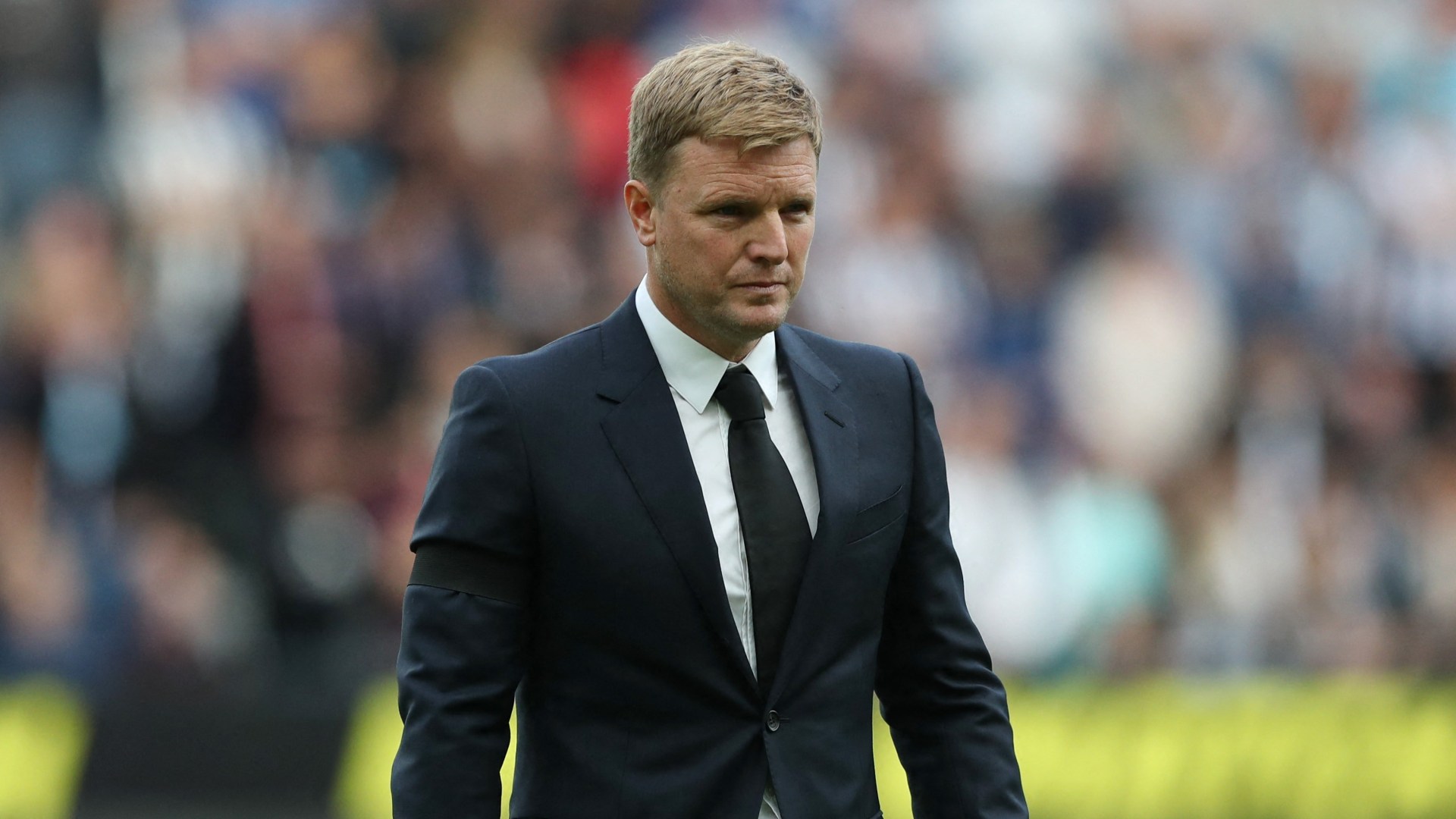