In February 2019, The Batman star Zoë Kravitz wore an 18-carat Gold brassiere top at the Vanity Fair Oscars after-party. The top from Tiffany & Co. Elsa Peretti’s collection was reportedly worth $24,000.

On September 13, Zoë Kravitz appeared in a bedazzling look at the 2021 Met Gala, where she upped her game by wearing a diamond dress. The dress was a very risque look for the 32-year old star, as it consisted of nothing but diamonds.

The dress was patterned into a crystal mesh dress which also showcased the tiny YSL Beauty USA logo, which was owed to Kravitz being the ambassador for the cosmetics brand. While the look was deemed spectacular by several, a few of Zoë Kravitz’s followers took to Instagram to share their disapproval of the dress, which showed “too much skin.”

Meanwhile, Zoë Kravitz replied to a critic by saying,

“Being uncomfortable with the human body is colonization / brainwashing.”

However, the star, who has 6.4 million followers, deleted all her Instagram posts after the criticism.

Jessica McCormack is a jewelry designer who specializes in diamond collections. In 2008, McCormack started her exclusive jewelry workshop in Clerkenwell, London, with her business partner, diamond manufacturing scion Michael Rosenfeld. 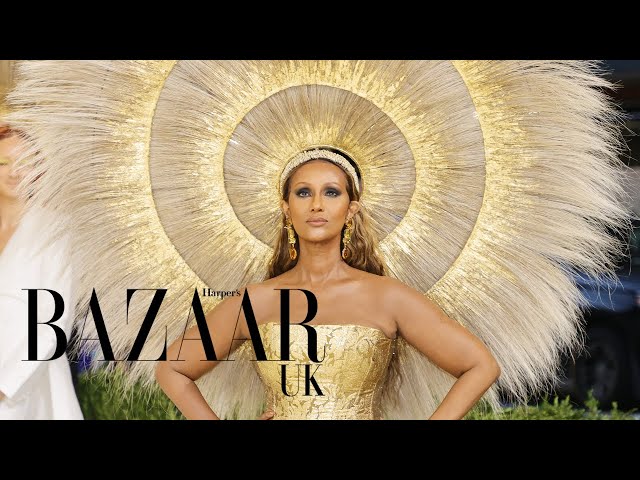 Just two years later, another partner, Rachel Slack, a member of the South African Oppenheimer dynasty, joined the brand, which is now known by the designer’s name itself.

McCormack is currently based out of West London and is a New Zealand native where she grew up. McCormack moved to London at 25 for an internship at Sotheby’s.

While her age is unknown, according to her website’s about section, she is the mother of three children.

Regarding her passion for jewelry design, McCormack says,

“My ultimate goal is to make sure all my jewellery is wearable and hugely loved. I love the idea of being able to wear a piece of jewellery on the school run, in a board meeting, or out to dinner and dancing on the tables.”

“I truly believe that diamonds capture a moment in time; in hundreds of years the stories they tell will outlive us all. Jewellery is for life and eventually for our great-granddaughters – but we must enjoy it first!”

As a jewelry maker, Jessica McCormack favors practicality and wearability through her designs.