Why is the Dutch football team sometimes called Holland when the country is called the Netherlands?

The 2010 finalists will be hoping to lift the trophy after an impressive run of form ahead of the tournament.

Winning seven matches and drawing three in 2022, Van Gaal’s side are unbeaten for the year as they head into the competition in Qatar.

Their manager is set to retire at the end of the World Cup, with Ronald Koeman in line to replace him going into 2023.

The Dutch side, who are often referred to as Holland, will be keen to send Van Gaal out on top. 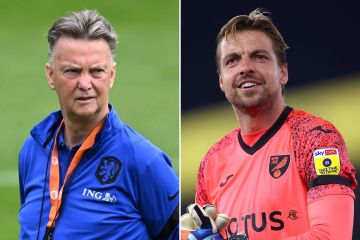 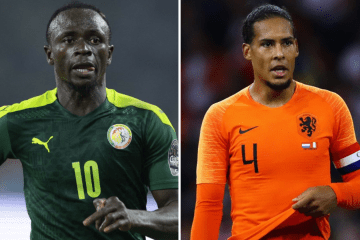 Why is the Dutch football team sometimes called Holland when the country is called the Netherlands?

The national football team has many names including the Netherlands, Oranje and Holland.

However, the country itself remains named the Netherlands despite picking up the nickname of Holland.

In history, between the years of 1588 and 1795, the area of the Netherlands was called the Republic of Seven United Netherlands.

In 1806, Napoleon appointed Louis as king and turned the country into a kingdom, with the area called ‘Holland’ being the largest contributor to the economy and wealth of the Netherlands.

Those dealing with trade to the country were often dealing with the region of Holland, and this led to this being commonly used as a nickname to indicate the entire country.

The name of Holland has stuck to this day and you will often hear their football team referred to as this.

Why are England’s cricketers wearing red caps at Lord’s against South Africa? – The Sun