ENGLAND take on the USA in their second World Cup match TOMORROW.

The Three Lions head into the game in stunning form after thrashing Iran 6-2 in their opener in Doha.

But now they’ll have to switch their focus on USA, who drew 1-1 with Wales on Monday night.

England were emphatic in their win over Iran, with Bukayo Saka grabbing two goals after 19-year-old Jude Bellingham opened the scoring.

USA started their clash with Wales much the better side, with Timothy Weah opening the scoring in the first half.

But Gareth Bale’s penalty pegged them back.

And now their game against England proves to be an absolutely vital one.

The two teams played each other in South Africa 12 years ago – and following Emile Heskey’s opener, the US equalised through Clint Dempsey, no little thanks to Robert Green’s howler in goal.

When is England vs USA?

What TV channel is it on and can it be live streamed?

Harry Kane has had a scan on his ankle after a knock he picked up in the win over Iran.

The scan is said to have gone well, and Kane emerged for training with the rest of his team-mates on Wednesday.

Kyle Walker could return to the side after missing the first game because of his thigh problem.

But James Maddison is set to miss out again, with Callum Wilson also a slight doubt after missing training following the Iran game.

The US have no known injury issues at present.

What are the odds?

Odds courtesy of Betfair and correct as of November 24. 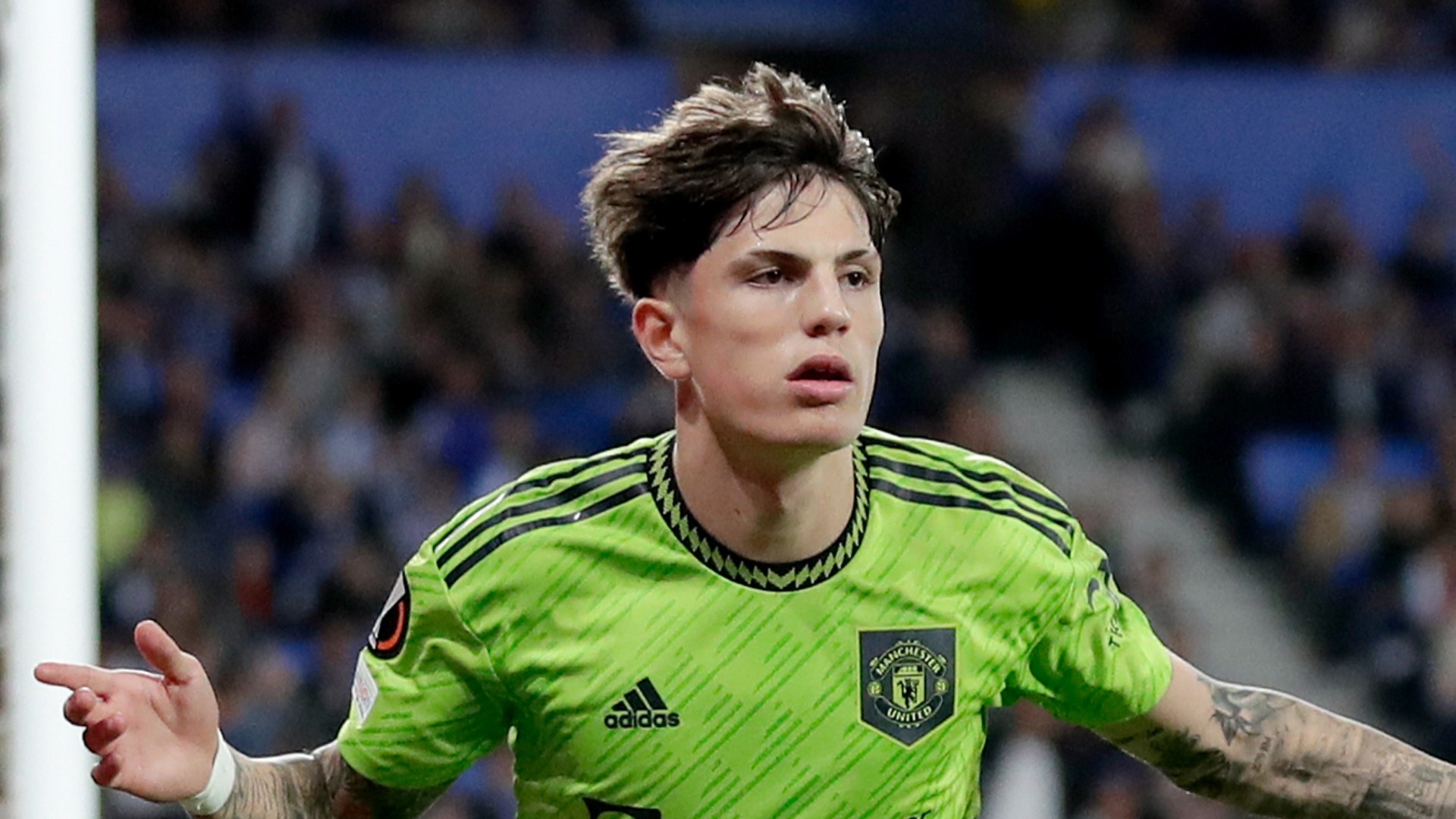