World Cup camps can feel like being in PRISON… if England get over that they can win tournament, says Emile Heskey 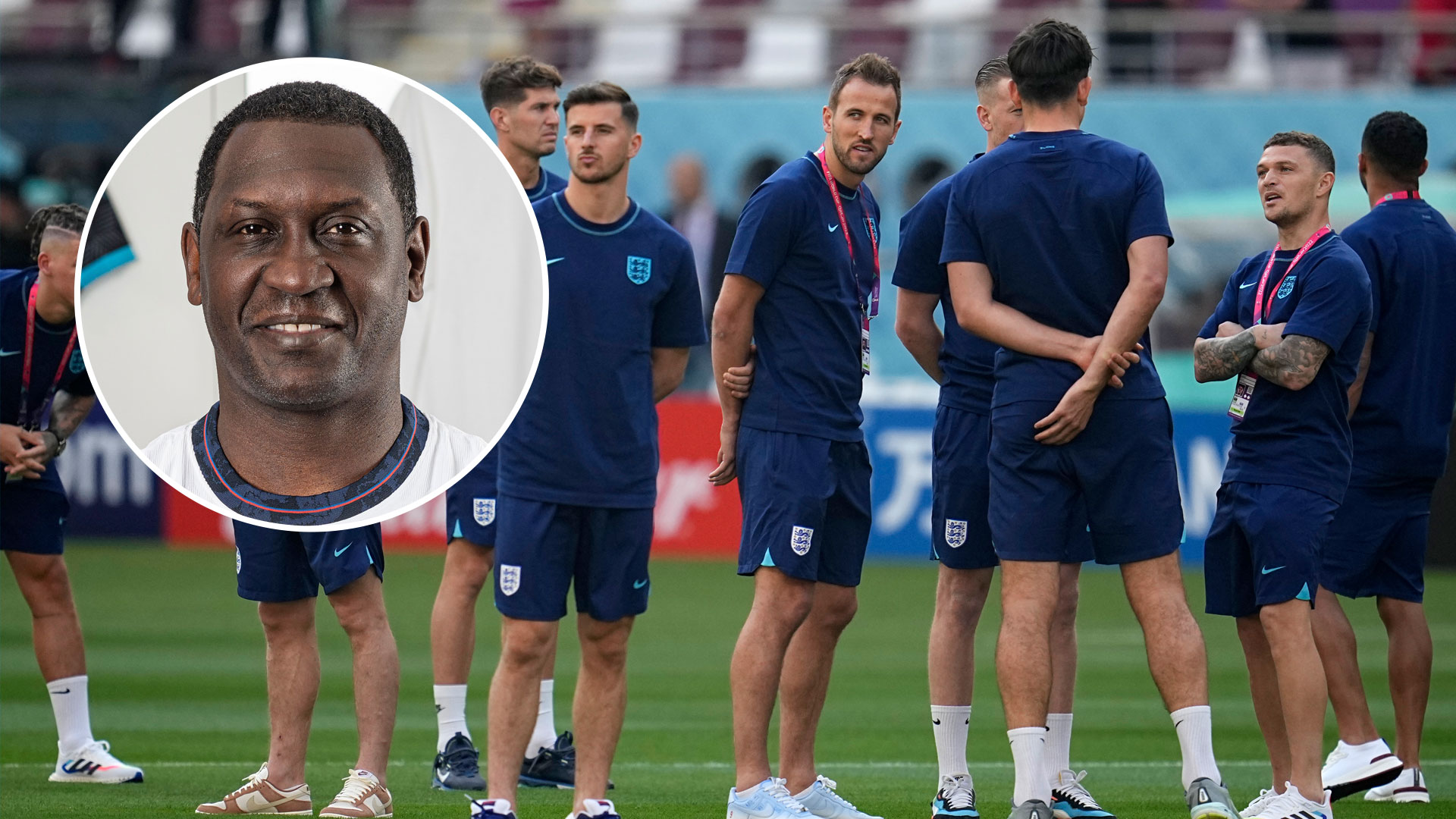 WORLD CUP camps can feel like being in “prison”, revealed Emile Heskey.

And he believes the England squad will need to create a dynamic and fun environment to survive in the roasting Doha desert.

But if they do that, the former striker reckons the Three Lions can keep their shackles off to go all the way and WIN the World Cup.

Heskey featured at the tournaments in Japan and South Korea as well as in South Africa – so knows the kind of challenges Gareth Southgate’s squad face on and off the field.

He told SunSport: “With Qatar being a small country, the players will likely be locked away in their hotel when they aren’t training or playing games.

“With this, they will need to create a network of the people within the squad for harmony, which will create a fun atmosphere.

“You don’t want it to become routine where every day is the same, that will flatten the atmosphere.

“From my experience during the 2002 South Korea World Cup, Sven-Göran Eriksson made sure we left the hotel as a squad quite a bit.

“We went to the shopping mall together, went for walks together, even went to restaurants together rather than having meals in the hotel.

“I never struggled with it, but many players did during my time and I can see why many players used to say it was like being in a prison because you had to be in certain places at specific times and you could only go to a few places outside the hotel.”

England kicked off their Qatar 2022 campaign against Iran today, with Jude Bellingham unpicking the first lock – hopefully the first of seven matches up to December 18.

And Heskey believes the quality and experience of this Three Lions squad – who are aiming to go one step further than their Euro 2020 final heartache – can pip their fellow big hitters in the Middle East.

The 62-cap former striker, 44, added in partnership with Paddy Power: “England have been in a semi-final and final in the last two major tournaments, so the next step is winning it, but we all know how tough that is.

“England do have a good chance of lifting the trophy at the end of the tournament and that is down to the camaraderie and the togetherness of everyone.

“Bringing everyone together is proven by their recent performances in the last two tournaments, but now there is a lot of pressure on the team to make that next step.

“For me, I’d love England to get to the semi-final as a minimum, and then we see where we can go from there.

“France are missing a few players to injury but have a brilliant squad, maybe it is Lionel Messi’s World Cup, and a lot of people are saying Brazil.

“I wouldn’t put it past us to win the World Cup, but it will be tough.” 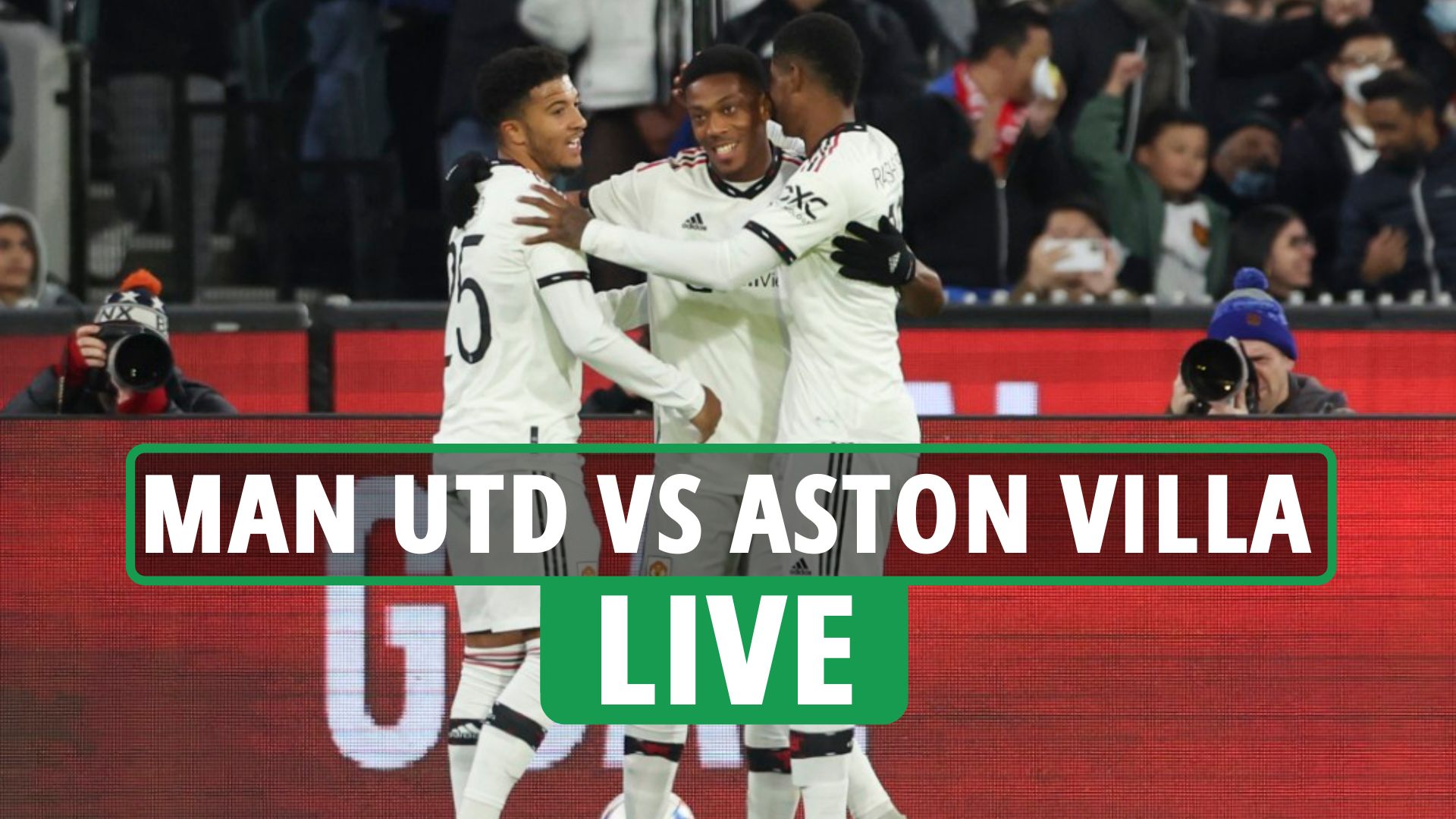 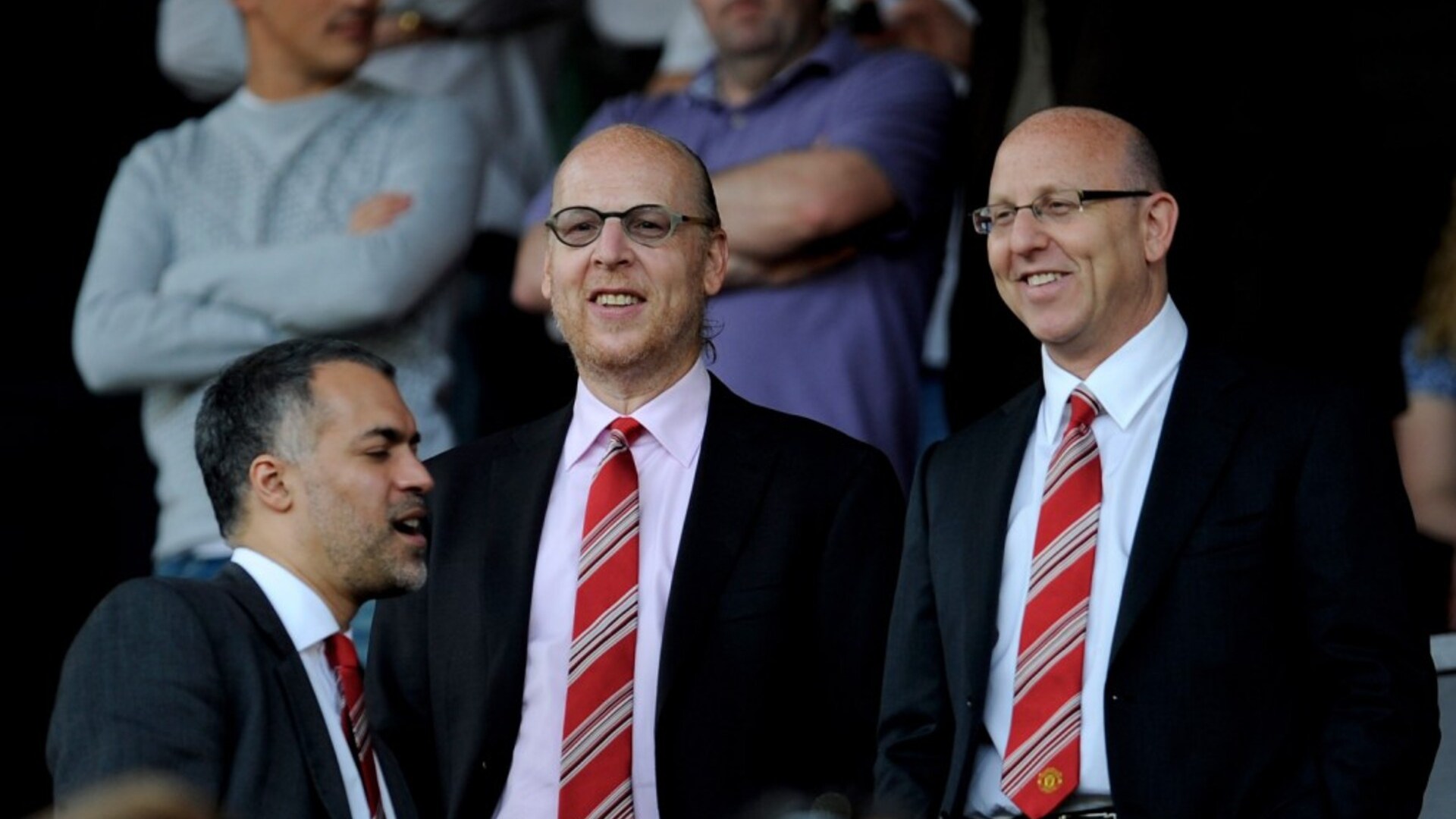 Mourinho, Conte and Ancelotti can’t all be wrong… Gareth Bale’s days as an elite footballer are long gone